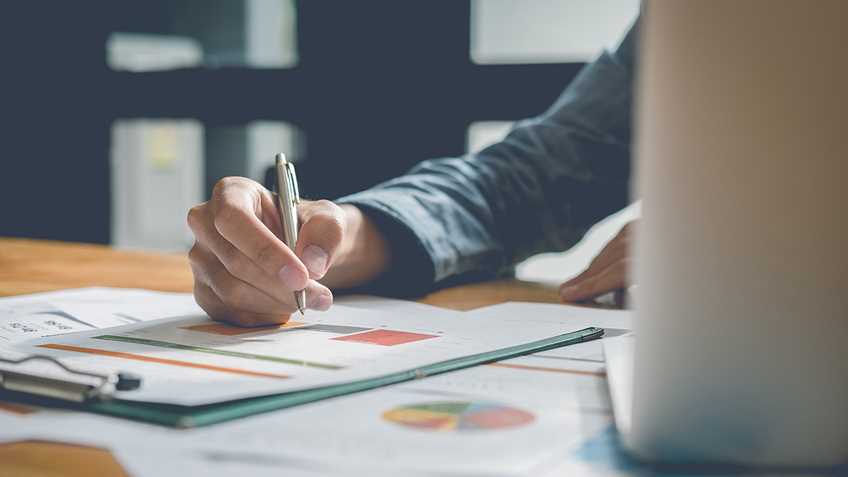 Thanks to the Pew Research Center for documenting what has been true for as long as polls have included a question asking respondents whether they are NRA members or not.  Such questions routinely show that in addition to our five million members, we have millions more Americans who support us and will tell pollsters they are members, even when they are not.  For some, it could be that their membership has lapsed and for others, they might consider a family member’s membership part of their own.

Even more to the point, the simple fact is that our support runs much deeper than among our members alone.  Gun control advocates know this to be true, and that’s why the NRA remains the most powerful political force in America.

Pew’s recent survey on firearm-related attitudes and experiences of U.S. adults found – based on the percentage saying “yes” to the question about whether they are NRA members – that more than 14 million Americans consider themselves NRA members.  The real NRA membership of about 5 million falls well short of this measure, even accounting for any statistical error the survey produced.

What this means in terms of polling, and one thing that Pew and others simply do not make clear to the public when reporting on the survey results, is that Pew did not actually survey NRA members.  Any views, beliefs, or opinions they ascribe to “NRA members” is a simple guess on their part.  Pew does not know what percentage of NRA members support one law or another, how many guns they own, or anything else for that matter.  At best, they can claim to have the responses of Americans who SAY they are NRA members, but they certainly cannot say much beyond that.

Instead, Pew surveyed a population which over-reported their membership status based on their positive affect for the NRA and our mission. In simpler terms, they didn’t measure what NRA members actually think. The NRA knows how our members think about firearm-related issues, as well as which firearm-related activities they support or ascribe to.  Other institutions do not have access to NRA membership lists for any purpose whatsoever, and this certainly includes surveying them about their beliefs and attitudes about firearms and related policies.

Unfortunately, this simple truth hasn’t stopped Pew from attempting to present to the public, along with an eager media, multiple claims or measures about our members’ opinions. Nor has it stopped the similar and blatant attempts by ideologically-driven gun control advocates to claim they know, from polling data alone, how NRA members view particular topics. Mike Bloomberg, Everytown, the Trace, Mayors Against Illegal Guns, Americans for Responsible Solutions,  Slate, the Center for American Progress, and Moveon.org, have all claimed to know where NRA members stand on gun control based on population samples that were diluted with non-members.

Ask them one simple question – what percentage of the people taking your poll said they were NRA members?  Pew’s latest survey would require the response “nearly 10 million more than the 5 million Americans who are actual members.”  In short, any conclusions drawn from what “NRA Members” said in the poll are nonsense.

The only way to know what NRA members’ opinions are is to talk directly and exclusively to NRA members.  That’s what the NRA as an institution does, each and every day.  Our members inform everything that we do and it is on their behalf that the organization works tirelessly to protect and promote the Second Amendment. So, while we are happy to know that Pew found high-levels of support for this organization among more than 14 million Americans, we don’t trust their conclusions about what NRA members actually think or believe.

We trust what our actual members tell us. To any person, legislator, or organization wondering what NRA members think about a certain issue, just ask. We’re happy to tell you.