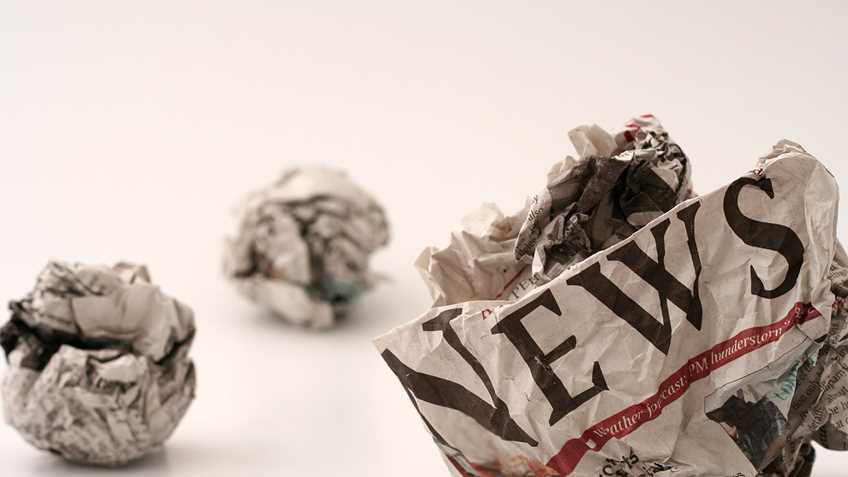 This week saw the publication of survey data compiled by Harvard Injury Control Research Center’s Deborah Azrael, Matthew Miller, and Lisa Hepburn, that should finally lay to rest the long-debunked factoid that 40 percent of firearms sales occur without a background check. The report, titled, “Firearm Acquisition Without Background Checks: Results of a National Survey,” and published in Annals of Internal Medicine, found that only 22 percent “of gun owners who reported obtaining their most recent firearm within the previous 2 years reported doing so without a background check.” However, rather than celebrate these new findings, gun rights supporters should remain skeptical of this data and even more so of the way its release was handled.

Despite the 40 percent statistic having been abandoned as unreliable by the very researchers whose work is cited for the figure, the bogus number has remained a staple talking point for the anti-gun community. Sen. Tim Kaine (D-Va.) used it in April 2015, and later that year presidential candidate Hillary Clinton used the flawed number, with a version of the factoid even appearing on her campaign website. Gun control advocates like Mark Kelly of Americans for Responsible Solutions and the Law Center to Prevent Gun Violence refuse to stop using the statistic. Even after the Washington Post repeatedly criticized President Barack Obama’s use of the ridiculous number, the figure still appears on the White House’s issue page for gun control.

While the new findings cast even more doubt onto the already discredited 40 percent statistic, gun owners should temper their enthusiasm. As with any survey data, as amply demonstrated this election cycle, these findings are subject to significant degree of uncertainty. In truth, there is no feasible way to acquire a truly accurate determination of the percentage of private firearm transfers in relation to all firearm transfers.

Moreover, gun rights supporters might find the timing of the release of the survey data to be curious. Certainly, information suggesting that private firearms transfers were far less prevalent than gun control supporters previously contended would be useful information for voters, particularly in Nevada and Maine, which held referendums in 2016 on whether to ban the private transfer of firearms.

Making the situation even more suspicious, the survey was conducted in 2015. Further, Michael Bloomberg-funded gun control publication The Trace reported on October 21, 2015 that forthcoming survey data from Azrael and the Harvard Injury Control Research Center backed up the 40 percent statistic. The Trace claimed that,

Pulling data from a forthcoming study on gun ownership conducted by the university’s Injury Control Research Center, the scholars have landed on a figure set to corroborate the earlier finding: Harvard’s Dr. Deborah Azrael tells The Trace that of 2,072 gun owners the researchers surveyed, roughly 40 percent said they’d acquired their most recent firearm (through a sale or transfer) without going through a background check.

This begs the question, did the Harvard researchers purposefully withhold their survey findings until after the 2016 election, as their data would have severely undermined gun control proponents’ case for background checks? Given the Harvard Injury Control Research Center’s history of support for gun control, the fact that the research was primarily funded by the handgun prohibitionist-supporting Joyce Foundation, and the timing of the report’s release, such questions have merit. Even if the survey data was not fully-prepared for publication until after the election, the researchers previously demonstrated that they have no compunction with releasing preliminary findings when it suits their agenda. Survey data from such ardent gun control allies that cut in half the estimated number of private firearms transfers would have made any attempts to use the 40 percent statistic during the 2016 campaign untenable and suggested that legislation to restrict private transfers would be far less impactful.

Further, these findings have now come out in the wake of the FBI’s refusal to further burden the National Instant Criminal Background Check System by directly conducting Nevada’s state-mandated background checks on private transfers. Could the release of this research be timed to assert that the burden on FBI’s resources imposed by Nevada’s state mandate would be less than previously considered?

While this new report should finally rid us of the gun control movement’s resilient 40 percent myth, the way in which this survey data has come to light raises significant questions. According to a January 3 Trace article, “Azrael hopes the new research can help inform better debate — and policy — concerning background checks.” If such were actually the case, this information might have found its way to Maine and Nevada voters when it was available, not after the fact. 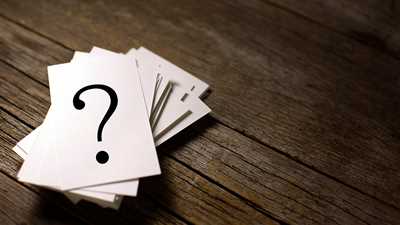