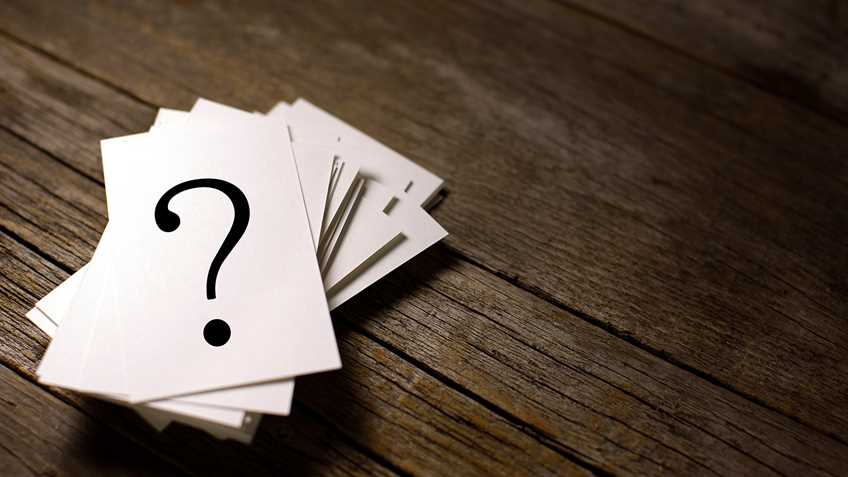 President Obama is working hard to make his last days in office count. Unfortunately for the nation, his concern as usual is partisan politics, not good governance.

This was obvious the past week as the Obama State Department (DOS) officially brushed off congressional concerns about a disruptive and confusing “guidance” document the DOS had suddenly released last July.

As we noted at the time, the document purported to explain who DOS considers a firearm “manufacturer” for purposes of a complex morass of federal laws (including the Arms Export Control Act and the International Traffic in Arms Regulations) that deal with the export of “defense articles.”

The question is very important for gunsmiths and others who repair, modify, or work on firearms, because “manufacturers” (even those who don’t export or intend to export) have to pay a stiff “registration” fee of $2,250 per year and deal with various sorts of bureaucratic red tape. These requirements are enough to drive some small operators out of business.

The guidance document interpreted “firearm manufacturing” so broadly as to capture a number of traditional gunsmithing functions on existing firearms, and its vague and imprecise language caused considerable confusion. Many long-time gunsmithing businesses suddenly found themselves, for the first time, scrambling to figure out if they had to register and whether they could afford to do so.

Last August, pro-gun members of Congress officially expressed their concerns and asked about the status of a long-standing administrative update to U.S. export laws that was supposed to move firearm regulation from the DOS to the more business-friendly jurisdiction of the Commerce Department.

The DOS finally responded to those letters last month with a typical bureaucratic non-answer, shrugging off concerns about its July guidance and refusing to elaborate on the whether the administration would, in fact, complete the planned export reforms.

“We have received helpful feedback on the policy guidance from the public,” the DOS’ letter states in condescending tones. “As we regularly do with public comments, we will take this feedback into consideration as we develop future policy and, if necessary, regulations.”

Of course, the guidance itself was issued without request for comment or input from the general public and with none of the formalities prescribed by the federal Administrative Procedures Act. And the “helpful comments” included many questions that the DOS has ignored and does not even attempt to address in its Dec. 16 letter. Moreover, the letter’s reference to “future policy” makes clear that the unintelligible July 2016 guidance document remains current policy.

Nor does DOS provide any timeline or specifics about the administration’s current intentions regarding completion of the export control reform that would resolve the problems presented by the guidance and help make American firearm manufacturers more competitive in legitimate global markets. “As you note,” the letter states redundantly, “revision of several of the remaining [defense article] categories would affect persons involved in the firearm-related activities that are the subject of your letter. We anticipate a decision in the near term on the next steps for these categories.”

The decision to include firearms and ammunition in the transfer of items to Commerce Department control, however, had already been made by the administration during Obama’s first term and was touted at the time. Yet as members of Obama’s party later sought to exploit high-profile crimes to advance their long-standing gun control agenda, it suddenly became inconvenient for the administration to do anything that might seem inconsistent with this renewed push to restrict the Second Amendment. Thus, what began as a rare example of Obama policy directed toward improving America’s national security and business competitiveness eventually fell victim to partisan anti-gun politics.

If anything is to be done by the Obama administration in the “near term” to proceed with its export control reform plans, it will have to happen in the next two weeks. Nobody is holding their breath for that, however.

Of far greater concern is that Obama’s DOS will instead pass the final version of a harmful export rule it proposed on June 3, 2015. That proposal, as we warned upon publication, would redefine key terms in the DOS’ export regulations in a way that could require publishers of magazines, books, and web content about technical aspects of firearm and ammunition design and production to seek prior approval from the government. The harm to both the First and Second Amendments, were that rule to take effect, would be very serious indeed.

The administration received thousands of comments in opposition to the June 2015 proposal. Of course, the same was true of the Social Security gun ban Obama’s SSA finalized in recent weeks. This leads many to fear that Barack Obama may yet have more bad news for America’s gun owners before he finally relinquishes control to his pro-gun successor, Donald J. Trump. 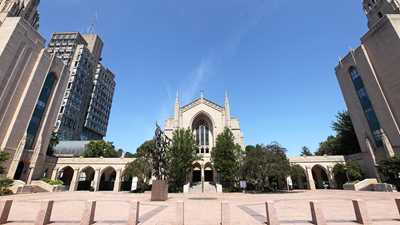