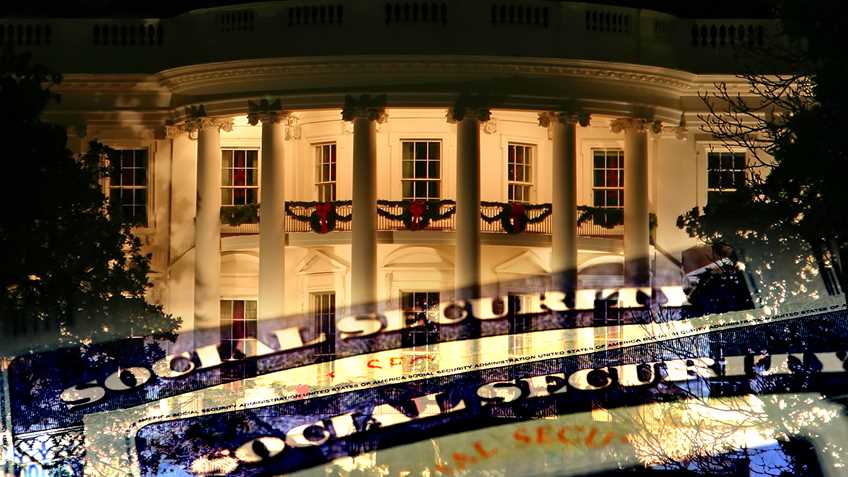 On Monday, Barack Obama’s Social Security Administration (SSA) issued the final version of a rule that will doom tens of thousands of law-abiding (and vulnerable) disability insurance and Supplemental Security Income (SSI) recipients to a loss of Second Amendment rights under the guise of re-characterizing them as “mental defectives.” The SSA, for the first time in its history, will be coopted into the federal government’s gun control apparatus, effectively requiring Social Security applicants to weigh their need for benefits against their fundamental rights when applying for assistance based on mental health problems

Barack Obama’s political party and the presidential candidate he personally endorsed and campaigned for suffered perhaps the most dramatic rebuke in the history of American politics with the election of Donald J. Trump. Far from being humbled or chastened, however, Obama is spending the waning days of his presidency releasing duly convicted felons from prison, making low-level appointments, and pushing pet policy projects, all to do something, anything, to leave his stamp after a lackluster tenure.

The Social Security rule is the final version of a proposal that we reported on earlier this year. Public outcry against the proposed rule was fierce, and the comment period drew over 91,000 responses, the vast majority of them opposing the plan.

The NRA itself submitted detailed comments, taking the proposed rule to task for its many legal problems, its lack of empirical support, and the way it would politicize the SSA’s functions and stigmatize its beneficiaries.

The SSA, however, essentially ignored the NRA’s comments and the tens of thousands of others pointing out problems with the plan and issued a final rule that in most key respects tracks the original proposal.

For example, the SSA did not attempt to answer most of the legal questions raised about its authority, instead deferring to an overbroad and problematic ATF regulation defining who counts under the federal Gun Control Act as a “mental defective” and to Department of Justice guidance on reporting. The SSA did not explain why, some two decades after the federal background check system came online, it was reversing its earlier determination about its reporting responsibilities and only now asserting a mandate to do so.

Incredibly, the SSA also brushed aside empirical evidence the NRA submitted suggesting that the proposed rule would have no public safety benefit. “We are not attempting to imply a connection between mental illness and a propensity for violence, particularly gun violence,” the SSA wrote. “Rather, we are complying with our obligations under the NIAA, which require us to provide information from our records when an individual falls within one of the categories identified in 18 U.S.C. 922(g).” This would seem to be the very definition of the sort of arbitrary and capricious rulemaking prohibited by the Administrative Procedures Act.

The SSA also insisted that it was not stigmatizing those who receive disability insurance or SSI for mental health conditions, arguing that the names of the beneficiaries reported to NICS would not be made public. What the administration ignores is that it would stigmatize the entire category of beneficiaries subject to reporting.

The administration further acknowledges that the rule would not provide those subject to its terms the ability to defend their suitability to possess firearms before the actual loss of rights took place. In other words, it offers no due process on the question of losing Second Amendment rights.

Instead, the rule forces affected beneficiaries to file a petition for “restoration” of rights and to somehow prove their possession of firearms would not harm public safety or the public interest, even though the government never established, or tried to establish, the contrary. Regarding the expense of the psychological and medical evaluations required for this purpose, the administration claims it should be “reasonable,” although it does not and cannot claim it will actually be affordable to those who are affected by the rule.

The major parameters of the final rule are the same as those we detailed in an earlier alert on the proposal. It will affect those who receive SSI or disability insurance because of a listed mental health impairment and who have been assigned a representative payee to manage the benefits because of the person’s mental condition. The bottom line, however, is that tens of thousands of completely harmless, law-abiding people will lose their rights every year under the rule, a premise the SSA did not even try to refute.

The NRA has already prepared proposals for corrective action, and we certainly hope they will be given favorable consideration by the incoming administration.

In the meantime, this is one more reminder of the petty, partisan politics of Barack Obama, and one more reason to be thankful that in a few short weeks, he will no longer wield the power of the presidency against the nation’s law-abiding gun owners. 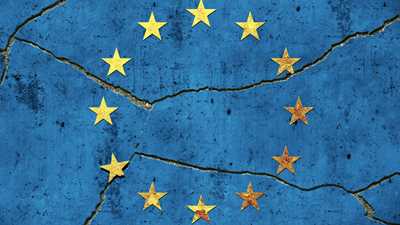