Hillary Adopts the 40% Myth to Argue for Gun Control 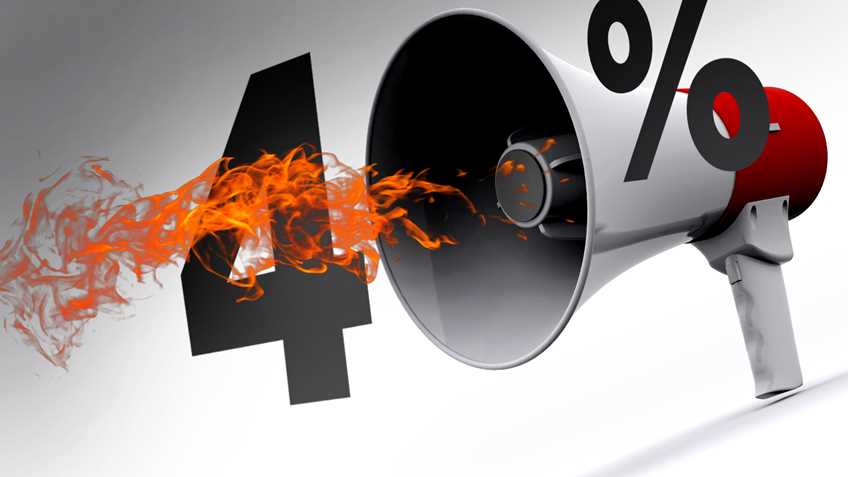 Among the many issues standing between Hillary Clinton and the White House is what various media outlets have delicately labeled a “credibility problem.” Politico was more blunt in an August 27 article, asking, “Can Hillary overcome the ‘liar’ factor?” That piece went on to cite a Quinnipiac University poll, in which 61% of respondents indicated they did not believe Hillary was honest and trustworthy. Worse, when voters were asked the first word that came to mind about Clinton, the top three replies were (in order of popularity) “liar,” “dishonest,” and “untrustworthy.” According to the article, “Overall, more than a third of poll respondents said their first thought about Clinton was some version of: She’s a liar. … [T]he striking reality is that, for Clinton, a lack of trust is the first thing many think of.”

Count us in on that.

Given that nothing characterizes Hillary Clinton in the American mind more than dishonesty, however, we would have thought that she could at least come up with something more original than the thoroughly discredited claim that “[f]orty percent of guns are sold at gun shows, online sales.” This is one of the main talking points to support closing the equally mythic “gun show loophole” through “universal” background checks.

The “40%” hogwash is of course legendary amongst gun control advocates, but it is also becoming an almost mandatory mantra for gun control supporters. None other than President Obama himself was called on it not once, but twice, by the same media fact-checker at the Washington Post. As is so often the case, however, the president’s followers and partisans immediately took up the argument, as if hoping the volume and repetition of their lies would obliterate the truth.

Sen. Tim Kaine (D-Va.) took a turn in May. In September, former Maryland governor and current Democratic presidential hopeful Martin O’Malley joined the chorus when laying out his own expansive antigun platform. And Sen. Bernie Sanders (I-VT) continues to make the claim on his website (although he hedges slightly with the phrase “up to 40 percent”).

So Hillary’s adoption of the lie, if not inevitable, at least was not surprising. What is disappointing, however, is that even after the claim has been repeatedly debunked by “fact-checkers” within the antigun media, the worst the Washington Post could muster for Hillary last week is three out of four “Pinocchios.” “By any reasonable measure,” fact-checker Glenn Kessler wrote, “Clinton’s claim that 40 percent of guns are sold at gun shows or over the Internet – and thus evade background checks through a loophole – does not stand up to scrutiny.”

On-the-ground experience also illustrates how off the mark research estimates can prove in real world settings.  When Colorado expanded its background check system to cover private transfers in 2013, the 40% claim was the baseline used by officials to estimate that an additional 420,000 annual checks would be conducted as a result of the expansion.  However, in the first year of implementation, only 13,600 such checks were required, amounting to merely 4% of the statewide total.  While some margin of error is usual in research estimation, we generally view being off by a magnitude of 10 to have missed the mark entirely. 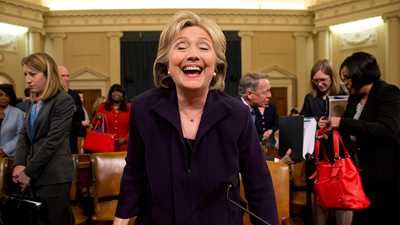