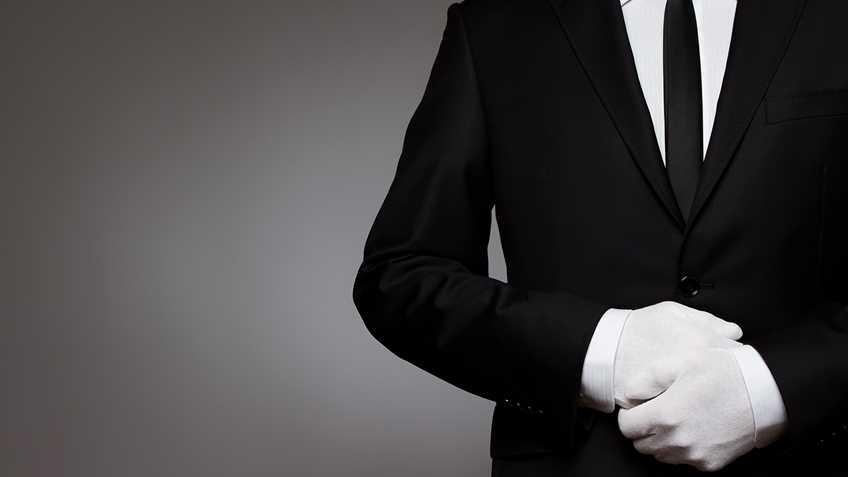 Back when Mark Glaze was executive director of Michael Bloomberg’s Mayors Against Illegal Guns, and later Everytown for Gun Safety, he went to great lengths to portray his master’s anti-gun positions as moderate. Glaze used the typical gun control advocate refrain that his groups were merely seeking “commonsense” gun laws. The anti-gun campaigner used every opportunity to remind his audience that he was from Colorado and the son of a licensed firearms dealer. When discussing Colorado’s magazine ban and private transfer restrictions in 2014, Glaze assured that the laws improved safety, but that the “Second Amendment is going to be protected.”

Earlier this month, Glaze finally dropped all pretense of moderation and acknowledged his and his associates’ radical anti-gun goals. Writing on behalf of a new gun control group called Guns Down, Glaze endorsed mandatory firearm owner licensing, alluded to a “government buy-back” for commonly-owned semi-automatic firearms, and called for restrictions that would prevent even the law-abiding from accessing guns.

In a departure from Everytown’s messaging, Glaze downplayed the importance of background checks, claiming that they “alone aren’t the answer.” According to Glaze, “To truly tackle the gun violence epidemic, lawmakers must go further – after the guns themselves.”

Glaze’s central thesis, and Guns Down’s organizing principle, is that there are too many guns in private hands the U.S.; regardless of whether those guns are lawfully or unlawfully possessed. This oversimplified view of gun ownership harkens back to the handgun prohibitionist messaging of the 1970s and 80s.

In those days, handgun banners would cite the number of privately–owned handguns in the U.S., then the number of newly-manufactured and imported handguns each year or their prediction for what the total number of would be at a future date, and make alarmist predictions about what the increase would mean for violent crime. Of course, as NRA-ILA pointed out in a June Grassroots Alert item on The U.S. Conference of Mayors, such predictions have proven embarrassingly wrong, as the violent crime and murder rates have fallen to near recorded lows as Americans own a record number of firearms.

In making his case for severe gun controls, Glaze cites the results of a survey commissioned by Guns Down. According to Glaze, the survey is strong evidence that Americans support some of the most extreme gun controls. For instance, Glaze notes,

To describe these anti-gun group-funded poll results as abnormal would be an understatement.

In October 2016, Gallup surveyed Americans about banning so-called “assault weapons.” Specifically, Gallup asked, “Are you for or against a law which would make it illegal to manufacture, sell or possess semi-automatic guns known as assault rifles?” Gallup has asked survey takers this question several times since 1996.

Gallup found that a mere 36 percent of Americans support such a ban, while 61 percent are opposed. The 2016 Support for a semi-auto ban was more than 20 percentage points lower than in 1996, while opposition to a ban grew by almost the same margin. Further, support for a ban fell among Republicans, Independents, and Democrats between 1996 and 2016. The most recent survey found that only 50 percent of Democrats favor a ban. The title of a Gallup article accompanying the results said it all: “In U.S., Support for Assault Weapons Ban at Record Low.”

In another portion of his opinion piece, Glaze attacked the Right-to-Carry by claiming, “a majority (55 percent) of Americans would feel less safe with allowing more people to carry guns in public.” This finding is also at odds with recent Gallup data on this topic. In October 2015, Gallup asked respondents,

A majority of 56 percent responded that more people exercising their Right-to-Carry would make the country safer, while only 41 percent held the opposite view.

Casting further doubt on Guns Down’s findings, in recent years the country has been almost evenly split on the issue of gun control generally. In October 2016, when Gallup asked, “In general, do you feel that the laws covering the sale of firearms should be made more strict, less strict or kept as they are?” a small majority of 55 percent answered more strict, while 44 percent would like the gun laws to be kept the same or made less strict. For the last few years “more strict” has held the edge when Gallup has asked this long-running question, but the type of national consensus for more gun control that Glaze attempts to portray does not exist.

As is often said, people are policy. While Everytown and the rest of Bloomberg’s anti-gun constellation attempt to use sophisticated messaging to dupe the uninformed into thinking their goals are limited, these groups’ longtime affiliation with an anti-gun radical like Glaze makes their extremist endgame clear. Gun rights supporters should use Glaze’s newfound candor to alert others to the gun control establishment’s deceptive tactics and true objectives. 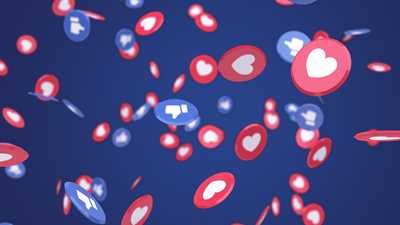