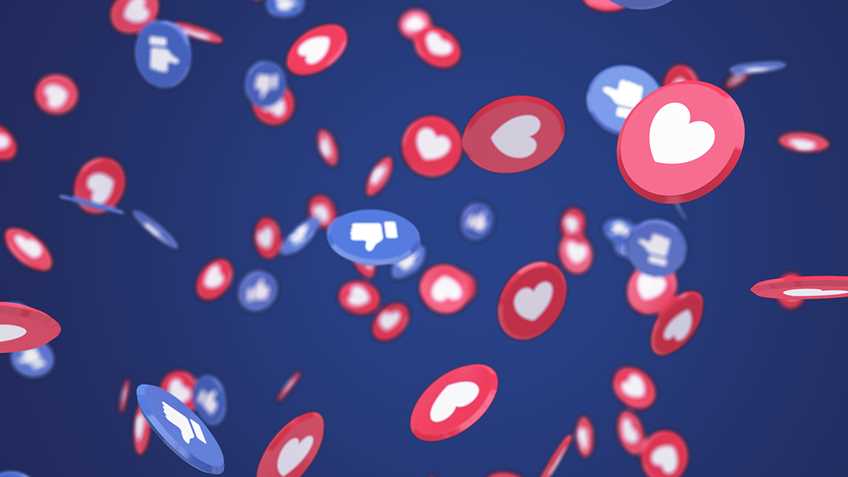 Numbers don’t lie. But gun control groups and the news media do. That explains why so many accounts of last Friday’s so-called Women’s March From #NRA2DOJ bear no resemblance to the event those of us who were actually onsite at NRA Headquarters witnessed with our own eyes.

The curious tagline for the march was, “We are not safe.” To the contrary, it was a peaceful event. We don’t think it’s a coincidence, though, that all parties involved – protestors, counter-protestors, and NRA employees – had their own armed security on site. As it has so many times before, the Second Amendment helped facilitate the peaceful exercise of the First Amendment.

Speaking of the First Amendment, the NRA’s online video decrying political violence is a strange occasion for a protest. Stranger still is calling that video – as the organizers of the protest did – “a call for armed conflict against our communities” and demanding that it be suppressed.  Any objective view of the video in questions suggests nothing of the sort.

But if there was any theme to the march it all, it was the creation of an alternative reality.

The Facebook page for the event claimed that 7,200 people were “Interested” and 1,100 “Went.” Here on the ground, we saw maybe 300 protestors at the height of the proceedings. The Guardian (all the way from England) gamely tried to inflate that figure to “between 400 and 500 people.” That number almost would have been true, if you counted police, counter-protestors, curious onlookers, and passing motorists.

The irony of the entire non-event of the women’s march at the NRA was that it was sparked by a video in which an NRA spokeswoman called out the anti-Trump resistance for accusations of racism, sexism, xenophobia, and homophobia that led to real violence, real disruption, and real property damage. And the only way the march organizers could think to respond was with more accusations of racism, sexism, xenophobia, and homophobia.

The truth is that the NRA is proud to protect the Second Amendment rights of all Americans. We do this to serve the larger purpose of keeping America strong and free, a beacon to all the world and a destination for countless seekers yearning for a better life for themselves and their families.

Long before self-congratulatory social justice warriors were voting for Hillary Clinton’s presidential aspirations, the NRA was actually elevating women to preside over our entire organization. Our past presidents (elected by board members who were in turn elected by membership) include such iconic figures as Marion Hammer and Sandra Froman. Both are still advocating for the Second Amendment and getting results … not because they are women but because they are incredibly competent, motivated, industrious, and on the right side of a worthy cause.

Their predecessors go back to such pivotal figures in U.S. history as Ambrose Burnside and Ulysses S. Grant. The NRA’s founders didn’t have to conjure up their causes out of thin air. They lived through times of oppression and hardship, and they dedicated themselves – at enormous personal sacrifice – to righting the wrongs of their time and setting the country on a trajectory to a freer, nobler, more egalitarian future.

Part of that future, they understood, was cultivating a nation of responsible, upstanding, and competent firearm owners to protect all that had been gained at such great cost.

In the NRA’s collective memories are real civil rights marches, like the time NRA Past President Charlton Heston joined the March on Washington with Dr. Martin Luther King, Jr. in 1963. These days, it’s easy and fashionable for virtue-seeking celebrities who openly scorn Mr. Heston’s memory to nevertheless ride his coattails. But Charlton Heston never worried about being in step with what was easy or fashionable during his time.

And neither do we.

Considering all that many have endured, it’s a small thing to be called names as we carry forward the necessary work of the giants who came before us. The NRA will not be deterred by fake news, fake marches, or fake outrage. In the battle for your rights, we will persist. 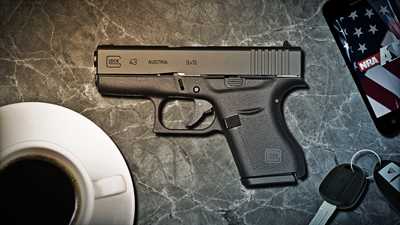