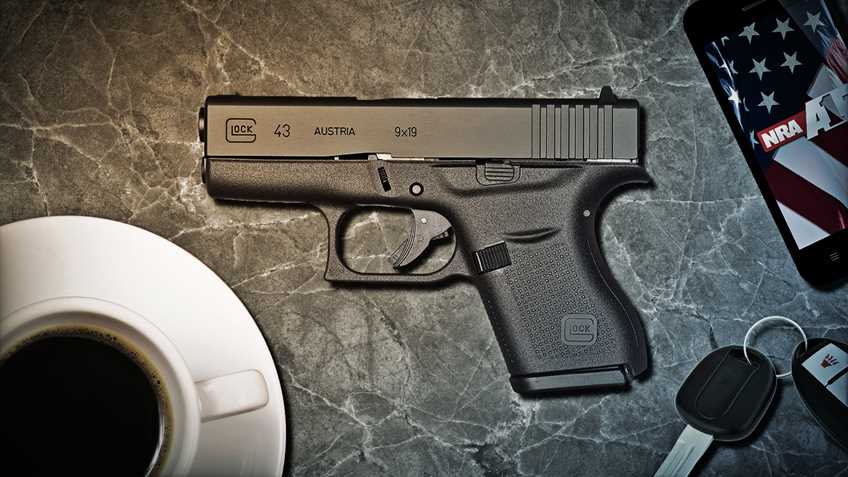 Gun control is pushed as a strategy to keep Americans safe in their homes, schools and workplaces. It is presented as the key component in safer streets, neighborhoods and families. But what happens when gun control fails, as it regularly does? What then?

Let us consider a few examples of gun control failing:

Fort Hood on Nov. 5, 2009 — That attacker shot and killed 13 innocents with a handgun he acquired after passing a background check. Moreover, he carried out his attack in a gun-free zone.

The Aurora movie theater on July 20, 2012 — The attacker acquired his gun after passing a background check, registered his gun with the state (as required) and only used 10-round magazines in his attack.

Sandy Hook Elementary on Dec. 14, 2012 — At Sandy Hook the attacker killed 26 innocents with a rifle he had stolen from someone who acquired it via a background check. Moreover, the school in which he opened fire was a gun-free zone.

D.C. Naval Yard on Sept. 16, 2013 — Here, the attacker shot and killed 12 with a gun he acquired after passing a background check. Additionally, the area where the attack occurred was a gun-free zone.

Santa Barbara, Calif., on May 23, 2014 — In Santa Barbara, the attacker killed three innocents with a gun and stabbed three more to death with a sharp instrument. He acquired his gun after passing a background check, registered his gun with the state (as required) and only used 10-round magazines in his attack. He did this in a state with a “good cause” requirement for concealed carry, which drastically limits the number of law-abiding citizens who are permitted to be armed for self-defense.

San Bernardino, Calif., on Dec. 2, 2015 — This time, the attackers opened fire in a county building. They carried rifles and handguns, and had acquired the handguns after passing background checks. The county building in which they opened fire was a gun-free zone.

Orlando Pulse on June 12, 2016 – The Orlando Pulse attacker carried a rifle and handgun on his person. He acquired both firearms after passing a background check, and passed a three-day waiting period for the handgun. Moreover, the nightclub was a gun-free zone.

The reader should notice that certain words and phrases appear over and over in these examples, with “background checks” and “gun-free zones” most prominent among them. But there were also mentions of registered guns being used in high profile attacks, of waiting periods being passed and of 10-round magazines sufficing for a killer who knew his victims could likely not shoot back. Yet none of this changes the anti-gun Left’s message. Instead, gun-ban advocates continue to push more and more gun control and fight legislation that eases the exercise of Second Amendment rights.

In fact, Democrat Mayors Rahm Emanuel (Chicago) and Bill de Blasio (New York City) are currently fighting national Right-to-Carry reciprocity, which is simply legislation that would allow law-abiding citizens to be armed for self-defense as they travel the country. And Democrat surrogate Gabby Giffords is opposing national reciprocity as well, all the while continuing her endless push for more background checks.

Giffords is actually a perfect example of the Left’s refusal to face the fact that gun control does not (and cannot) stop determined attackers. After all, the attacker who shot and wounded her on Jan. 8, 2011, did so with a gun he acquired after passing a background check.

The bottom line is that the Left already knows their gun control schemes do not work; criminals and terrorists have proven it. Yet they keep demanding that Americans submit to more and more restrictive gun laws.

Perhaps it is not gun control they are seeking. Maybe they are just seeking control.