Run, Hide, Perish – Survival Do’s and Don’ts from Across the Pond 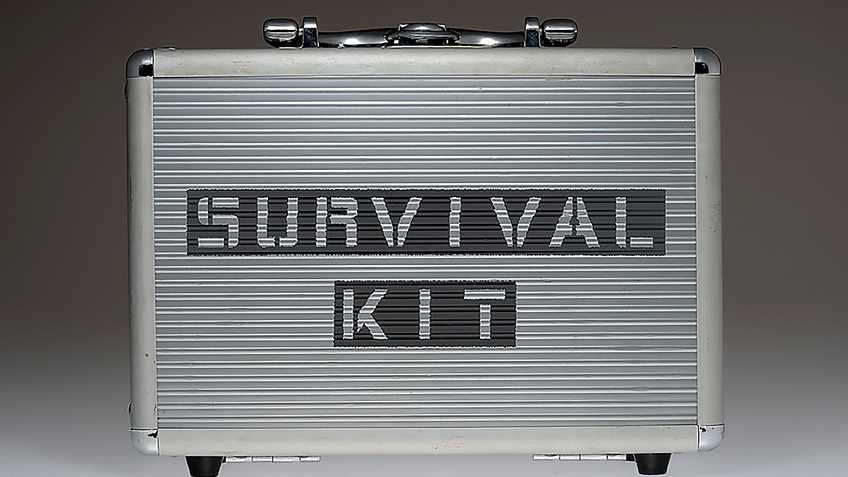 The United States Department of Homeland Security (DHS) advises persons at risk of harm from an active shooter to “Run, Hide, Fight” (in that order), recommending “fight” – incapacitating or “attempt[ing] to take the active shooter down” – if all else fails.

In the United Kingdom, police and counter-terrorism authorities like the National Police Chiefs’ Council and the London Metropolitan Police promote a different version for surviving a firearms or weapons attack at home (and recently, abroad). The last step in their “Run, Hide, Tell” directs victims to turn off their cell phones and only call the police once it’s safe to do so.

This is peculiar advice even in a jurisdiction that gives its subjects almost no legal options for arming and defending themselves (here, here, here and here). What if running or hiding aren’t safe or even available alternatives? How will a person in hiding know when it’s safe to call the police? What if law enforcement doesn’t arrive quickly or find the victims in time?

The London Bridge attack last month offers a real-life example of how such violence may unfold. The attack began when terrorists drove their van at high speed into unsuspecting pedestrians on the pavement along the bridge. After mowing down several people, the three van occupants embarked on a stabbing spree through bars and restaurants in the heart of London. News reports confirm that police officers arrived within eight minutes or so of the first call to emergency services and eventually shot dead the three attackers, but not before the assailants had killed eight people and injured 48 others.

In the interim, several individuals fought back. In one restaurant, Roy Larner, armed with just his bare hands and his resolve, fended off all three attackers, a tactic that allowed the other patrons to escape. (Perhaps mindful of the official security directive, Larner’s friends brought him a jogging magazine captioned “Learn to run” to enjoy while recuperating in hospital.) Construction worker Gerard Vowls, who intervened when he saw the terrorist trio stabbing a young woman, described how he “pick[ed] up bottles, threw a chair at them, [bar] stools, [pint] glasses, anything I could get my hands on.” Although his desperate actions didn’t save that young woman, two other women claim his actions enabled them to get safely away.

Even as violent crime rates in England and Wales climb upward – with “double digit” increases in murder, sexual offense, robbery, and knife crimes reported in 2016 – local politicians reacted in horror to the mere suggestion that it was worth examining the possibility of registered firearms licensees using their guns to defend themselves or to assist the police during a terrorist attack.  On the same day that the Devon and Cornwall Police and Crime Commissioner offhandedly commented that this could be something to explore officially – without actually approving or endorsing the notion – the Devon and Cornwall Police released an official statement denouncing the remarks. “Under no circumstances would we want members of the public to arm themselves with firearms… Our message to the public is a simple one: to run, to hide and to tell.”

Interestingly, the statement adds the qualification that British police services “will require an uplift in resources in response to the unprecedented threats we are currently facing.” In much the same vein, earlier this year the then Commissioner of the Metropolitan Police, Sir Bernard Hogan-Howe, warned that the surge in crime, along with resource constraints, meant law enforcement would be forced to prioritize service delivery, with “rationing” of police responses and officer deployments.

Unfortunately, with no legal recourse to self-defense products, there’s not much except the police to keep ordinary individuals from becoming potential victims of violent crime. “Run, Hide, Tell” is pointless if there’s no one to “tell” and the police are busy dealing with other emergencies.

Sharpton Critical of Decision to Send More Agents to Chicago