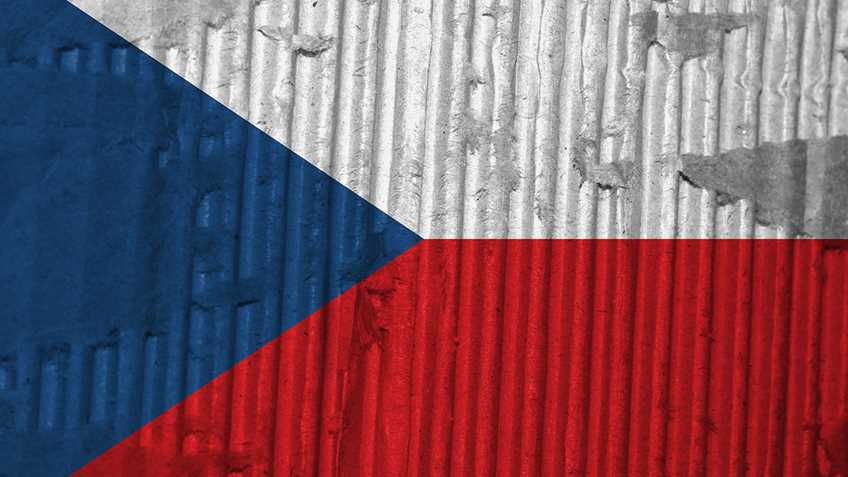 Exactly two weeks after the Czech Republic announced that they would challenge restrictive changes to the European Union’s European Firearms Directive in the European Court of Justice, the small nation has once again acted to defend themselves against transnational gun controllers. On June 28, the Czech Chamber of Deputies (the lower house of the Czech Parliament) approved a constitutional amendment to protect Czech citizens’ right to possess firearms and ammunition, with a reported 139 of 200 deputies voting in favor.

Specifically, the proposed constitutional amendment ensures that Czech citizens have a right to keep and bear arms in order to participate in preserving national security.

In an explanatory memorandum that accompanied the proposed amendment, proponents explained the purpose of the amendment and why it is necessary. The amendment’s backer made clear that the change is aimed at preserving civilian firearms possession and to foster an armed citizenry as a part of the country’s overall security framework. This emphasis on national security is important, as it curtails the European Union’s ability to review the Czech Republic’s actions in this field.

In explaining the necessity for such an amendment, the memorandum cites the current security threats facing the Czech Republic and Europe. The memorandum acknowledges the threat that terrorism and asymmetrical warfare pose to soft-targets and the inability of the state to adequately protect against all such attacks. The memorandum goes on to explain that citizens have an important role to play in national security and that the nation’s roughly 300,000 armed citizens (241,229 of whom are licensed to carry) and the state can be allies in this effort. Aside from national security concerns, other portions of the memorandum emphasize the importance of civilian firearms ownership to the right of self-defense and recognize that an armed citizenry can act as a deterrent to criminal violence.

According to BBC, Interior Minister Milan Chovanec, a staunch supporter of Czech gun rights, shared his support for the proposed amendment with the Czech parliament on the day of the vote. Chovanec said, “We don't want to disarm our citizens at a time when the security situation in Europe is getting worse… Show me a single terrorist attack in Europe perpetrated using a legally-owned weapon.” According to Prague.tv, Member of the Chamber of Deputies Jana Černochová correctly pointed out, “forbidding legal ownership of guns is a tactic often used by undemocratic and totalitarian regimes.”

The Czech Republic’s forward-thinking recognition that armed citizens can play an important role in combatting terrorist violence stands in stark contrast with much of Europe. On May 24, the European Union finalized changes to the political bloc’s European Firearms Directive that restrict lawful firearm ownership in the union’s 28 member states. The changes were expedited in response to the November 2015 terrorist attacks in Paris and include a ban on the civilian possession of certain types of semi-automatic firearms and onerous new licensing and registration provisions.

Under Czech legislative procedure, the proposed constitutional amendment now moves to the Senate, where a three-fifth’s majority is required for passage. Should the amendment pass the Senate, it will then go to Czech President Milos Zeman for his consideration. In July 2016, Zeman expressed his support for civilian gun ownership as a means of combatting violent extremism.

NRA-ILA will continue to follow the Czechs in their struggle to preserve their rights and inform U.S. gun owners of any new developments. 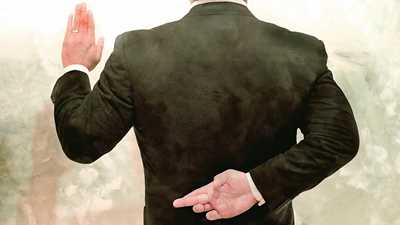