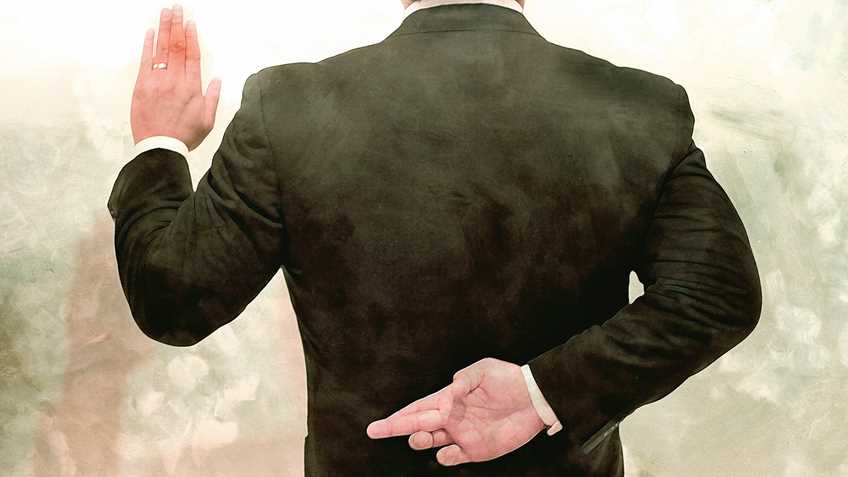 In the world of retail sales, “bait and switch” refers to a marketing tactic in which one item or product (the bait) is attractively advertised in order to get interested customers to commit to a different product (the switch).

In 2015, Seattle, Washington, in a unanimous vote by its City Council, passed Ordinance 124833, creating a new Firearms and Ammunition Tax Fund. Starting January 1, 2016, the ordinance imposed a “gun violence tax” of $25 on each firearm sold at retail, and between two and five cents per round on all retail sales of ammunition.

Council members, explaining their support of the ordinance, stated that the City “can and must pursue innovative gun safety measures that save lives and save money;” “making it more difficult to assess guns and ammunition will save more lives;” and that “guns are getting into the wrong hands… [this] has all to do with making sure our neighborhoods are safe.” They estimated that the ordinance would generate revenue of between $300,000 and $500,000 annually, placed in a dedicated fund for “gun violence prevention programs and research.” Gun owners themselves wouldn’t be taxed because the ordinance applied only to retailers, although at the same time the City noted that affected retailers had the choice of passing the tax on to their customers.

In the 18 months since the ordinance went into effect, it’s possible to assess its impact and draw some preliminary conclusions.

Seattle’s gun retailers predicted the new tax would drive them out of business or out of the city. One dealer, Precise Shooter, calculated that the tax would cost more than the profits it earned on the taxed gun and ammunition sales, so it pulled up stakes and relocated outside of Seattle. Another business – the only remaining large-scale gun retailer in Seattle – had lost approximately $2M in revenue in the first 11 months and laid off employees in the face of declining sales. These events, unfortunately, don’t comport with the City’s claim that “in light of the success of the firearms industry today, a $25 per firearm tax is not going to affect the sales of firearms.”

The reality regarding the projected revenue stream appears at odds with expectations as well. There is some indication that the tax generated less than $200,000 in 2016, well below the $300,000 minimum annual amount cited in City documents. How much the actual figure deviates from the official minimum, though, can’t be confirmed because Seattle officials have consistently declined to make this information available, so much so that interested parties have been obliged to file a lawsuit under the Public Records Act seeking to compel the disclosure of the aggregate revenue data. In addition to this shortfall in the theoretical or anticipated tax receipts, the ordinance is responsible for actual revenue losses (sales tax, licensing) caused when local gun businesses, and consumer spending on guns and ammunition, shifted to outside the city.

Contrary to the public safety rationale used to justify this tax, there’s been no reduction in shooting crimes since its enactment. Seattle Police Department (SPD) statistics (“Seastat”) include a “Shots Fired Dashboard” comparing year-to-date statistics for two categories, “shootings” (firearm-related incidents that resulted in injury or death but excluding self-inflicted or officer-involved shootings) and “shots fired” (injury and non-injury firearm-related incidents). The most recently available Seastat data (June 7, 2017) shows a significant increase in both categories. The 2017 year-to-date “shootings” number (37) is almost 50 percent higher than that in 2016 (25); the “shots fired” listed for 2017 not only exceeds the 2016 amount but is the highest ever over the last six years. The number of aggravated assaults and homicides involving firearms increased in 2017 over the same period last year, and police sources confirm that rising conflict between criminal gangs is responsible for the majority of the people shot this year in Seattle.

Seattle’s taxpayers surely have cause to believe that their elected representatives had overhyped or oversold this ordinance. The “gun violence tax” hasn’t made city streets any safer or produced even the minimum in projected annual revenue – and the research that was supposed to be paid for by the tax is instead apparently being funded, to the tune of over half a million dollars, out of the City’s general revenue fund. One category of legitimate retail business has disappeared from the City almost entirely, making it more difficult for residents to exercise their basic constitutional right to purchase guns and ammunition.

On a broader level, this episode illustrates, yet again, the gun control “bait and switch” – the gap between what gun control proponents pledge their touted measures will accomplish and the different and often perverse results that actually occur. The enactment of Seattle’s “gun violence tax” has been followed by more violent crime, and instead of the special tax fund, all taxpayers are reportedly footing the bill for the gun violence program.

So the next time you’re being asked to buy in on something labeled as a “common sense” or “responsible” gun law, there’s another useful retail term that applies – caveat emptor. 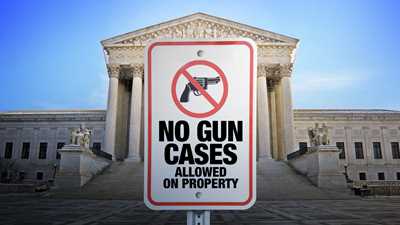