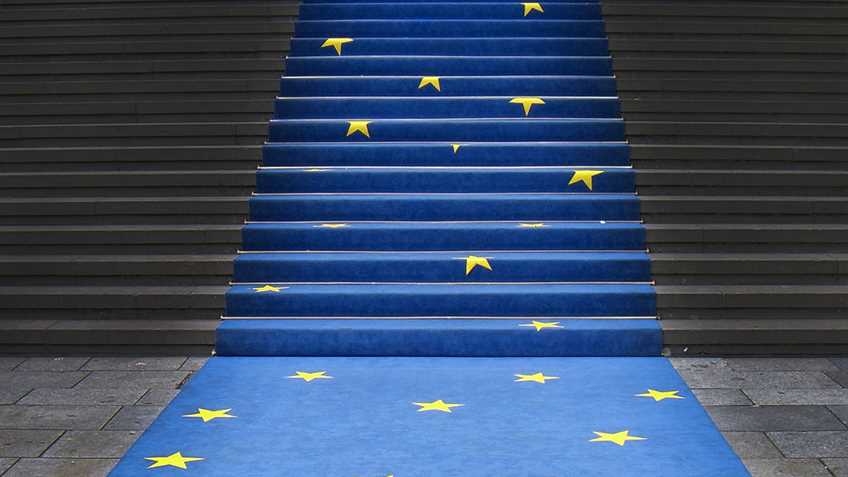 The European Union’s new restrictions on firearms ownership were finalized on May 24, when the misguided changes to the European Firearms Directive were published in the political bloc’s Official Journal. Despite this setback, the Czech Republic has made clear that the country will continue its fight for European firearms freedom.

To quickly recap, following the November 13, 2015 terrorist attacks in Paris, the EU expedited plans to curtail gun ownership across the political union. Of most concern to European gun owners was a new restriction on the ownership of certain types of semi-automatic firearms. However, the legislation also included more stringent requirements for member state-issued firearms licenses, and measures that implicated gun owner privacy. After significant negotiations between the European Parliament and European Council to reform the European Commission’s flawed draft, the final contours of the legislation were agreed to last December. Since the announcement of the European Commission’s draft proposal, the Czech Republic has been among the harshest critics of the gun control legislation.

On June 14, Czech Prime Minister Bohuslav Sobotka announced the country’s intention to challenge the new restrictions in the European Court of Justice. Reporting on the development, Agence France-Presse quoted Czech Interior Minister Milan Chovanec, who stated, “We cannot allow the EU to interfere in the position of member states and their citizens under the guise of fighting terrorism” adding, “I'm not happy about the complaint but we have no other option.”

The move came after deliberation by the Czech government, during which some Czech politicians were reluctant to challenge the new controls. However, throughout the process, Chovanec was adamant about the need to confront the new restrictions. On June 8, the Czech News Agency reported that the Interior Minister viewed the EU’s arguments about thwarting terrorism a “mere pretext” to impose the new controls. Expressing his severe disdain for the EU’s gun controls, Chovanec noted “In my opinion, the directive should not be implemented even if it meant that Europe will sanction the country.”

The Czech Republic has a strong tradition of civilian gun ownership and firearms manufacturing, and in recent years has made significant efforts to protect their proud heritage. In addition to confronting the changes to the European Firearms Directive directly, some Czech politicians have supported a change to the Czech constitution that would guarantee the right to keep and bear arms. Further, in July 2016, Czech President Milos Zeman expressed his support for an armed citizenry to confront terrorist threats.

The Czechs have until August 17 to file their formal complaint against the new European Firearms Directive with the European Court of Justice. NRA-ILA will continue to follow the Czechs in their crucial struggle for freedom and apprise U.S. gun owners of any new developments. 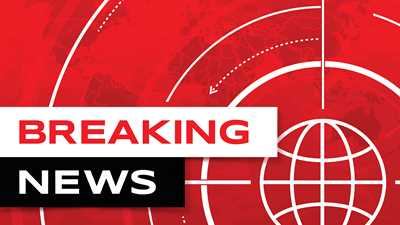