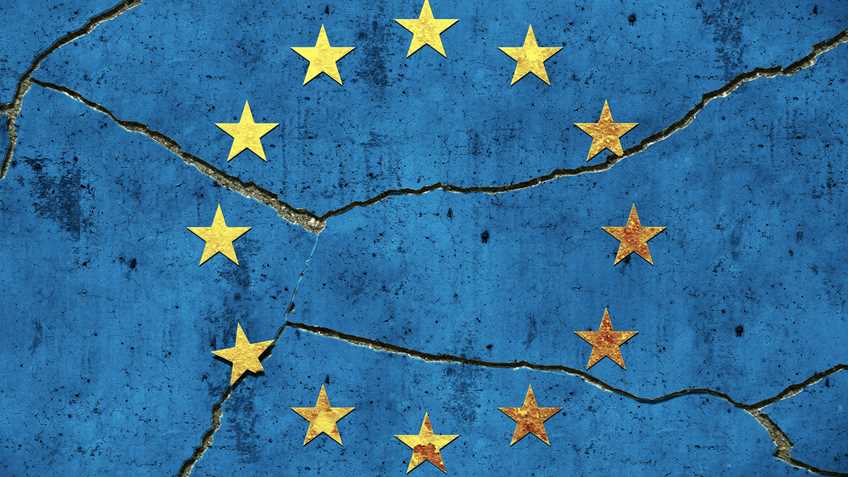 Officials from the Czech Republic have been among the most vocal critics of the European Union’s efforts to restrict the rights of law-abiding gun owners. Most recently, the Czech government has contemplated taking the drastic step of amending the country’s constitution in order to better protect the rights of Czech citizens to possess guns for self-defense.

This latest move by Czech officials comes as the EU is winding up its plans to further restrict gun owner rights by amending the EU Firearms Directive. The directive sets the minimum gun control standards that each EU member state must enact. Using terrorism as a pretext for further gun control, the European Commission announced its proposed changes to the directive less than a week after the November 13, 2015 terrorist attacks in Paris. Most notably, the initial plan called for a vague ban on the civilian possession of “Semi-automatic firearms for civilian use which resemble weapons with automatic mechanisms.”

Since the Commission issued its initial proposal, negotiations between the European Parliament and European Council have resulted in the removal of some of the worst aspects of the Commission’s plan. However, the pared down directive still contains significant new gun controls.

In addition to restricting the configurations of available firearms, the revised directive places new burdens on gun owners. In relation to issuing and maintaining gun owner licenses, a background document on the latest version of the plan stated, “it was agreed that each member state must have a monitoring system to assess relevant medical and psychological information which they may operate on a continuous or non-continuous basis.”

Facing these new controls, Czech Minister of the Interior Milan Chovanec authored the constitutional amendment to better ensure that Czechs would be able to possess firearms for their security. Euractiv Czech Republic reported that Chovanec is optimistic about the amendment’s chances. The amendment requires passage by a three-fifth’s majority in the Chamber of Deputies and a three-fifths majority in the Senate to be enacted.

The Czech Republic has long had a vibrant pro-gun culture, and the Euractiv report also made clear that Czech gun owners continue to be opposed to the proposed changes to the EU Firearms Directive. Prior to a debate on Chovanec’s amendment, the minister was presented with a petition with 50,000 signatures in opposition to the directive.

Last July, in an interview with Czech media outlet Blesk, Czech President Milos Zeman urged citizens to arm themselves in order to combat terrorist violence. Further, in January, in the context of an armed citizenry responding to terrorist acts, a spokesperson for the Interior Ministry explained, “The possibilities of state bodies to quickly and efficiently prevent casualties and other damage are limited during such attacks.”

As Brussels bureaucrats race to forfeit the rights of their “constituents” in the wake of violent extremism, Czech officials have wisely recognized that better protecting their citizenry’s right to self-defense is the superior means of combatting terrorist violence. As most Americans would recognize, ensuring citizens’ access to the means for self-defense is of vital importance and worthy of inclusion in a nation’s foundational document. 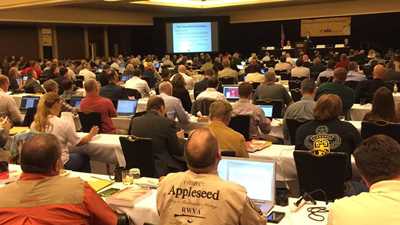