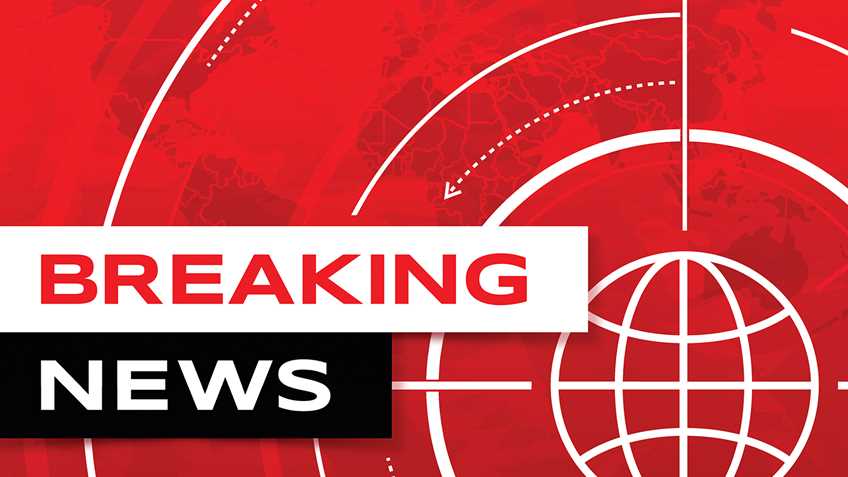 There is an ongoing debate as to the severity of the decline in the modern attention span. However, in a world pervaded by 140 character messages and trivial clickbait articles, few would argue that many are now consuming information more rapidly and in smaller pieces. In this environment, an article’s headline has become increasingly important, taking an outsized role in conveying the information within.

Therefore, when a headline contains misleading information, whether due to political motivation or simple inaccuracy, it is not without consequence.

“The NRA is pushing to eliminate concealed carry permits in NC and across the country” – The News & Observer (Raleigh, N.C.), June 20, 2017.

These headlines give readers the impression that NRA-ILA and state lawmakers are working to abolish Right-to-Carry permits.

The only state with permitless/constitutional carry and no Right-to-Carry permitting regime is Vermont. This arrangement is unique to the Green Mountain State and due to the fact that Vermonters have never imposed a state restriction on the right of a law-abiding individuals to carry for self-defense.

A major reason NRA-ILA is adamant about preserving existing permitting systems, even in states that have embraced permitless/constitutional carry, is that permit holders enjoy benefits that extend well beyond carrying a concealed firearm within their home state.

In the meantime, NRA-ILA is hard at work to facilitate and encourage unilateral and bilateral Right-to-Carry recognition between the states. Moreover, in states like Virginia, NRA has worked to pass legislation providing outright recognition for Right-to-Carry permits from all other jurisdictions.

Eliminating a state’s Right-to-Carry permitting structure would throw the existing reciprocity framework into disarray, strip current carry permit holders of this important protection, and deprive gun owners in a permitless/constitutional carry state the ability to use a permit in order to carry throughout other portions of the country. Once again, NRA is for expanding options and opportunities for those who seek to exercise their Right-to-Carry, not eliminating them.

Many state Right-to-Carry permits exempt the holder from having to submit themselves to the FBI’s National Instant Criminal Background Check System (NICS) when they purchase a firearm.

18 U.S.C. § 922(t)(3) provides that a Federal Firearms Licensee (gun dealer) can forego performing a NICS check on a prospective firearms transferee if,

(I) allows such other person to possess or acquire a firearm; and

(II) was issued not more than 5 years earlier by the State in which the transfer is to take place; and

(ii) the law of the State provides that such a permit is to be issued only after an authorized government official has verified that the information available to such official does not indicate that possession of a firearm by such other person would be in violation of law;

ATF is tasked with determining whether a state’s Right-to-Carry permit qualifies as NICS exempt, and publishes its decisions in their Permanent Brady Permit Chart. Unfortunately, ATF ambiguously interprets this statutory exemption and adds their own cryptic requirements that a permit must meet in order to qualify.

At present, 27 states have Right-to-Carry permits that qualify under ATF’s criteria as NICS exempt. This total includes eight permitless/constitutional states.

NICS exemption provides prospective gun purchasers with a more efficient, and in some case vital, means of acquiring firearms. Roughly 11 percent of NICS checks are delayed for additional review, while only about 1.3 percent of the delayed transactions result in a denial. This means that a significant portion of prospective gun purchasers are delayed from acquiring a firearm through no fault of their own.

Moreover, due to the nature of the NICS, an individual who experiences one delay is likely to experience a delay each time they try to purchase a firearm. For people who experience repeated delays, the FBI operates the Voluntary Appeal File process, through which a gun owner consents to register their personal information with the FBI in order to expedite the NICS check procedure. Some gun owners have reported delays in acquiring firearms even after complying with this onerous scheme.

Obtaining a NICS exempt Right-to-Carry permit is often a more attractive option for those seeking to extricate themselves from this federal bureaucratic entanglement.

The record could not be clearer: NRA is not pushing to eliminate Right-to-Carry permits.

As with all media falsehoods, gun rights supporters should do their best to call out misleading headlines before they can poison the public debate on these important issues.

It is yet unclear as to whether the offending headlines were motivated by anti-gun bias or were merely the result of ignorance. Such determinations are difficult, as experience has shown the two to be highly correlated and equally prevalent in the mainstream media.

NRA to give firearms training to lawmakers, staff