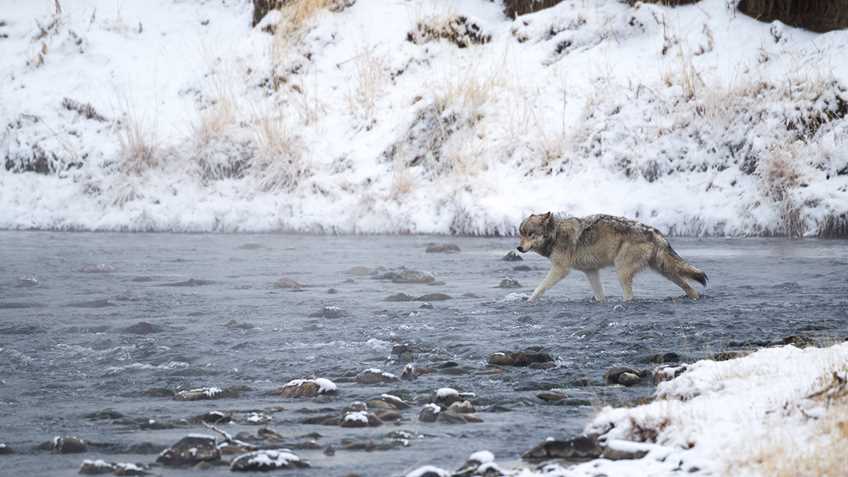 For years, the NRA has been working to ensure that sound wildlife management practices implemented by the states, and not federal politics, govern the control of wolf populations in the United States.

Anti-hunting groups, including the Humane Society of the United States, have been on the other side of this issue. They know that excessive wolf predation of elk, deer and moose reduces hunting opportunities in the American Northwest. Fewer opportunities to hunt mean fewer hunters, which is key to their long-term goal of eradicating America’s outdoor sporting traditions.

During the mid-1990s, dozens of wolves from Canada were released into Yellowstone Park and Idaho under the auspices of the U.S. Fish and Wildlife Service (FWS), which had included grey wolves on the list of Endangered and Threatened Species under the Endangered Species Act (ESA). The FWS’s Wolf Recovery Plan sought to establish minimum breeding pairs in three different zones, at which point the wolves would be delisted from the ESA and managed by the states.

The wolves quickly exceeded established population targets, but anti-hunting groups challenged their delisting in court. The NRA, Safari Club International, and other pro-hunting organizations gained intervenor status in these suits to help vindicate the scientific management of the wolves through state fish and wildlife agencies. While Idaho and Montana regained authority to manage wolves within their borders, Wyoming was blocked from doing so by a 2014 federal district court decision.

In March, a unanimous three-judge panel of the U.S. Court of Appeals for the District of Columbia Circuit overturned the earlier decision that rejected the delisting of the Wyoming grey wolf. The decision in that case, Defenders of Wildlife v. Zinke, vindicated the states’ ability to properly manage their wolf populations. In Wyoming, this includes authorization for relatively unconstrained hunting in a designated “predator area” that does not constitute a significant portion of the wolves’ range in order to reduce the wolves’ conflicts with humans, including livestock predation. The court also noted that two years after wolves were delisted in Idaho and Montana, their populations remained many times larger than the states’ designated minimums.

On Monday, the FWS acted on the court’s decision by publishing a final rule that delists the grey wolf in Wyoming from the ESA and returns their management to the state.

The NRA is pleased to see this long-running controversy resolved favorably and is proud to have played a role in ensuring that radical attempts to eliminate hunting and diminish state authority over wildlife management were defeated. 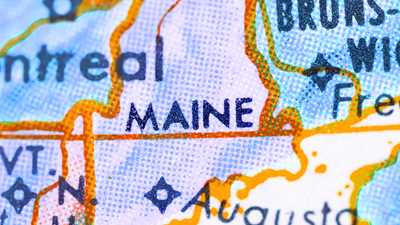