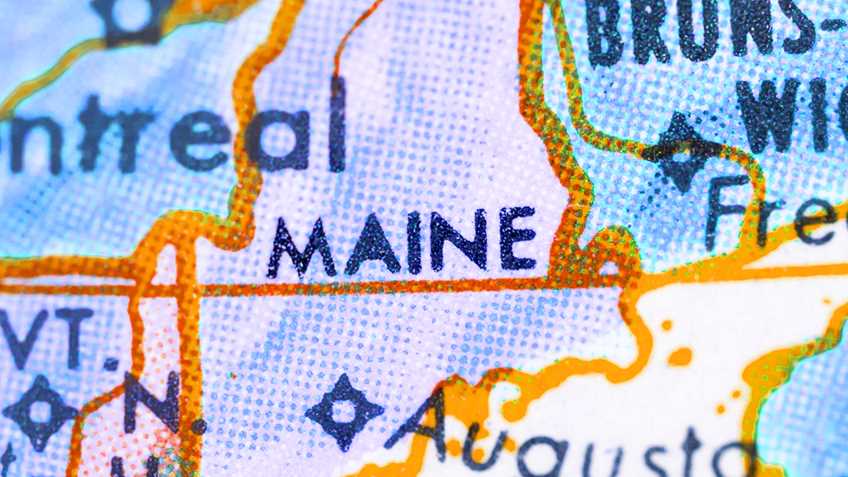 LD 351 is the anti-gun bill that would allow municipalities to prohibit firearm owners from carrying during municipal public proceedings and in polling places.  Infringing upon your Right to Keep and Bear Arms at municipal proceedings and polling places would be a foot in the door for gun control advocates.  LD 351 would be the first step in eliminating Maine’s current firearms preemption law and allowing municipalities to create overbearing and burdensome gun control regulations.

LD 9 is a pro-gun bill sponsored by state Representative Patrick Corey (R-25) that would prohibit a government agency or political subdivision of Maine from keeping a list or registry of privately owned firearms, or a list or registry of the owners of those firearms.  While federal law prohibits a universal national gun registry, there are eight states which prohibit state-level gun registries as well.  If LD 9 is enacted, Maine would be the ninth state to prohibit a state-level gun registry.

Again, please click the “Take Action” button above to contact your state Representative in opposition to LD 351 and in support of LD 9! 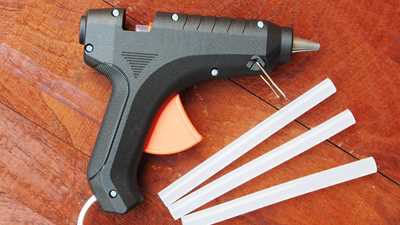