Fairfax, Va.— Iowa is the latest state to pass significant legislation in recent months restoring Second Amendment freedoms. This week Iowa lawmakers sent House File 517, an omnibus bill containing many pro-gun reforms, to Governor Terry Branstad. HF 517 would restore the right of law-abiding gun owners to carry in the capitol and would restore the rights of parents to make decisions about their youth and handguns. The bill also strengthens self-defense rights for law-abiding Iowans.

“In state legislatures across America, lawmakers are expanding law-abiding citizens’ constitutional right to self-protection,” said Chris W. Cox, executive director of the National Rifle Association Institute for Legislative Action. “The NRA and our five million members thank the Iowa legislature and Governor Branstad for working to strengthen Iowans’ Second Amendment rights so they have the freedom to protect themselves and their families.”

Second Amendment rights bills in the states this year:

Gun Control bills in the states this year: 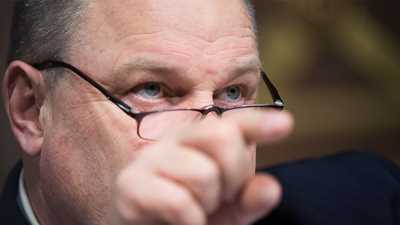