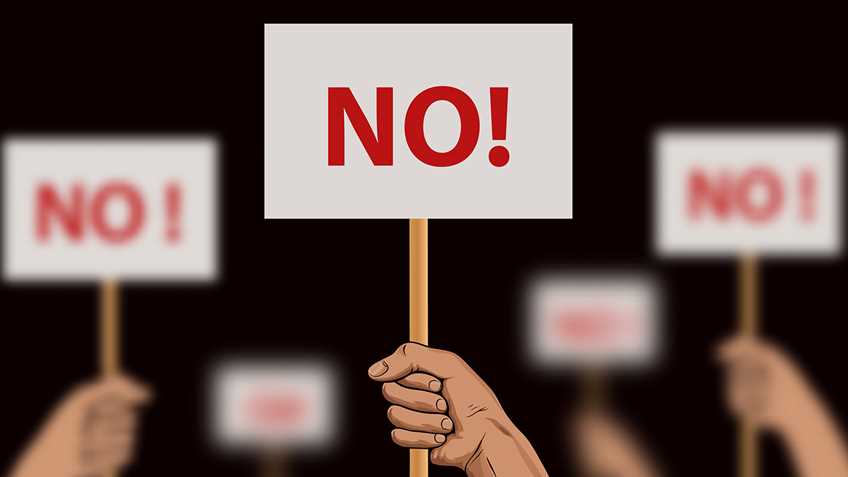 Fairfax, Va.— As the legislative session gaveled to a close today, state lawmakers rejected gun control bills pushed by New York billionaire Michael Bloomberg and his national anti-gun groups. Out-of-state gun control organizations targeted New Mexico during the 2016 election cycle and in the early months of 2017, spending more than a quarter of a million dollars on state races and hiring a half-dozen lobbyists in a failed attempt to pass measures to criminalize firearm sales and transfers by private individuals.

The New Mexico Sheriffs’ Association stood alongside gun owners and sportsmen in opposing these bills. In a statement, the sheriffs said, “These measures would make it harder for law-abiding New Mexicans to exercise their Second Amendment rights, waste scarce law enforcement resources, and do nothing to keep guns out of the hands of criminals… this scheme would be unenforceable without creating a gun registry.”

New Mexico agricultural groups also vigorously opposed the legislation, viewing it as an outside attack on rural values and the state's deep-rooted gun culture.

"The people of New Mexico have soundly rejected the gun control agenda of New York billionaire Michael Bloomberg. They sent a clear message to lawmakers in Santa Fe that freedom must be protected,” said Chris W. Cox, executive director of the NRA Institute for Legislative Action. “This is a hard-earned grassroots victory for law-abiding citizens against Bloomberg's intrusive and unenforceable attempt to restrict their rights.”

Are Ear Plugs Better Than a Suppressor? 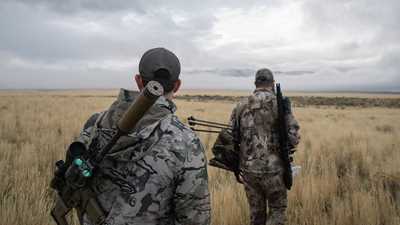