Are Ear Plugs Better Than a Suppressor? 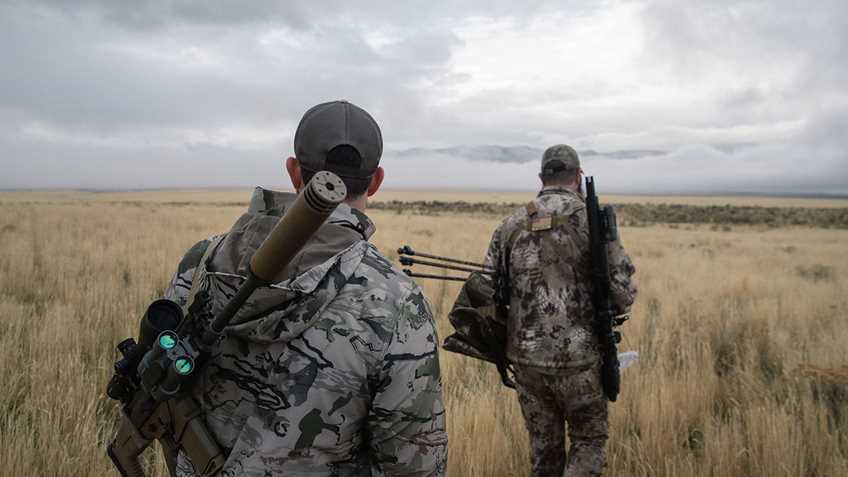 On March 13, the gun control group, Americans for Responsible Solutions, posted a tweet claiming:  “FACT:  Silencers do not protect your hearing.”  An infographic accompanied the tweet with the additional claim “You know what protects your ears better than a silencer? Ear plugs.”

For an organization with “Responsible” in its name, ARS clearly has no concern over responsible reporting of “facts.”  For starters, firearm suppressors without question protect the hearing of shooters and hunters.  You don’t have to take our word for it; according to the Center for Disease Control (who isn’t known for being particularly friendly to firearm owners) “The only potentially effective noise control method to reduce students’ or instructors’ noise exposure from gunfire is through the use of noise suppressors that can be attached to the end of the gun barrel.”

This conclusion from CDC is unsurprising to anyone who has, unlike ARS, actually used a firearm equipped with a suppressor.  Firearm suppressors reduce the report of a firearm by about 20-35 decibels, and, unlike other forms of hearing protection, are not susceptible to user error that substantially limits their effectiveness.

Many people do not realize that ear plugs (and ear muffs) must be used correctly in order to achieve their stated Noise Reduction Rating (“NRR”).  ARS’s Twitter graphic, which was meant to show the superiority of earplugs compared to suppressors, is a perfect illustration of the improper way to use earplugs and the reason that many people still receive hearing damage while using earplugs.

The NRR for hearing protectors is based on laboratory testing, but the National Institute for Occupational Safety and Health has found that these ratings are likely unrealistic for real world use.  To account for this difference, NIOSH has developed a “derating” formula.  “NIOSH recommends derating the NRR by a multiplicative factor of 75% for earmuffs, 50% for slow-recovery foam earplugs and custom earplugs, and 30% for all other earplugs. This variable derating scheme considers the real world performance of most different types of hearing protector.”

While foam earplugs with an NRR of 32 might seem to perform similarly to a suppressor, using the NIOSH formula gives earplugs a real world expected NRR of only 16, which makes them unsuitable for use alone with all but the quietest unsuppressed firearms.

Misinformation on suppressors seems to be running rampant at ARS.  The same day that ARS posted the inaccurate tweets, their senior policy advisor, David Chipman, was quoted as saying “Anyone who has worked in law enforcement for as long as I have will tell you that silencers were not designed to protect hearing, they were designed to make it difficult for people to identify the sound of gunfire and locate active shooters.”

Unfortunately for Mr. Chipman, Hiram Percy Maxim, the designer of the firearm suppressor, made his design intent perfectly clear.  Maxim wrote “The Maxim Silencer was developed to meet my personal desire to enjoy target practice without creating a disturbance . . . I have always loved to shoot, but I never thoroughly enjoyed it when I knew that the noise was annoying other people. It occurred to me one day that there was no need for the noise. Why not do away with it and shoot quietly?”

This quote from Maxim also points out one of the biggest benefits of suppressors over other hearing protectors; they reduce sound at the source instead of relying on every person within earshot using earplugs or muffs.  As Maxim pointed out, in addition to acting as hearing protection, suppressors reduce noise pollution generally and make shooting a more neighborly endeavor.

To answer the question posed in the title, no, earplugs are not better than a suppressor.  While they may appear to offer similar amounts of noise reduction, suppressors aren’t susceptible to imperfect application like other hearing protectors.  Suppressors also reduce sound at the source, allow hunters and shooters to be safer by maintaining their situational awareness, and reduce perceived recoil and muzzle blast.

Please make sure your U.S. senators and congressional representative hear from you on the Hearing Protection Act to protect Second Amendment rights and the health of the American gun owner. It is long past time to discard America’s antiquated and unsupported approach to suppressor regulation.

Nevada: SB 115 Passes Out of Committee 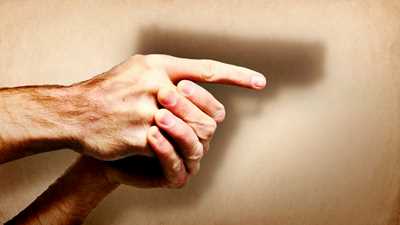