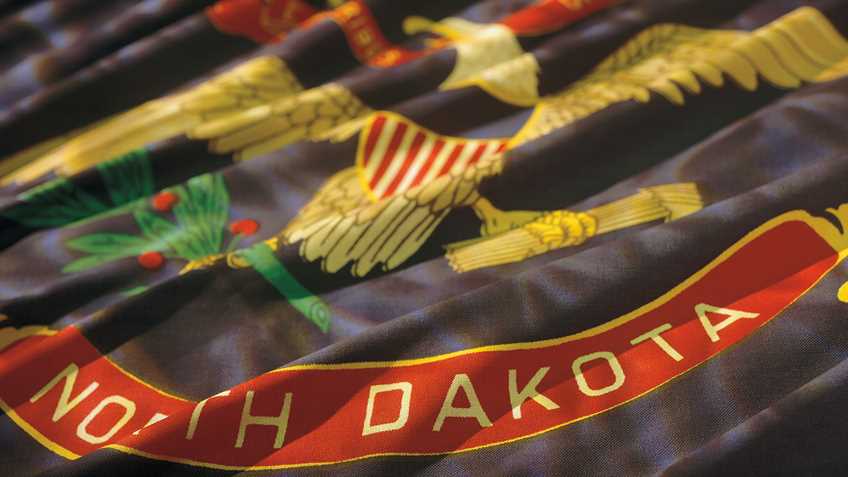 This reform allows North Dakotans to carry a concealed handgun without a permit. For those citizens who wish to take advantage of reciprocity agreements with other states, the existing permitting system remains in place.

“On behalf of the NRA’s five-million members, I want to thank Governor Doug Burgum and Representative Rick Becker, for supporting our Second Amendment freedoms in North Dakota," added Cox. “I also want to thank our NRA members and supporters in the state who emailed and called their lawmakers in support of HB 1169. This new law gives law-abiding North Dakotans greater flexibility to defend  themselves, their homes, and their families.”

Permitless carry laws do not lead to a “wild, wild west scenario” depicted by critics. There are three states that have enacted a similar law and for which sufficient public data is available for both the pre- and post-law periods: Alaska, Arizona and Wyoming.  Below are the facts for those states: