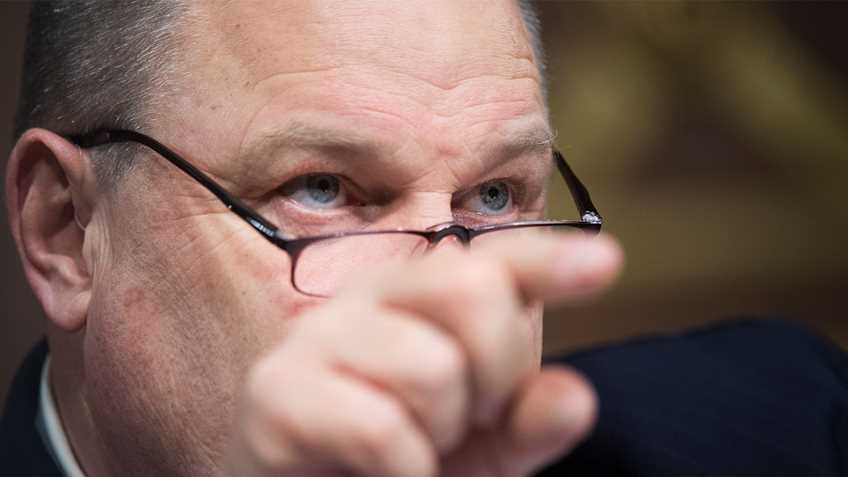 In the 2016 elections, Montana voters made clear that protecting a pro-Second Amendment majority on the Supreme Court was an issue of critical importance by electing President Donald Trump.

“The NRA won't let Montana voters forget that Senator Tester turned his back on their freedoms by voting against a highly qualified, pro-Second Amendment Supreme Court justice,” concluded Cox.

The U.S. Senate confirmed Gorsuch by a bipartisan vote of 54  to 45.