Yesterday was a huge victory for Iowa gun owners as the House of Representatives concurred on the amended version of House File 517.  HF 517 is an omnibus pro-gun bill that will make monumental advancements for the Second Amendment rights of all Iowans. HF 517 is now headed to Governor Branstad.  Please click the “Take Action” button below to contact the Governor and urge him to sign HF 517 into law! 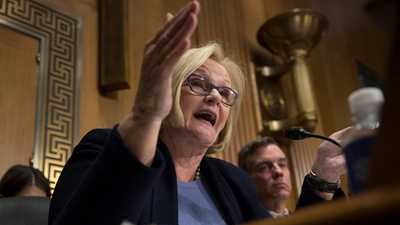