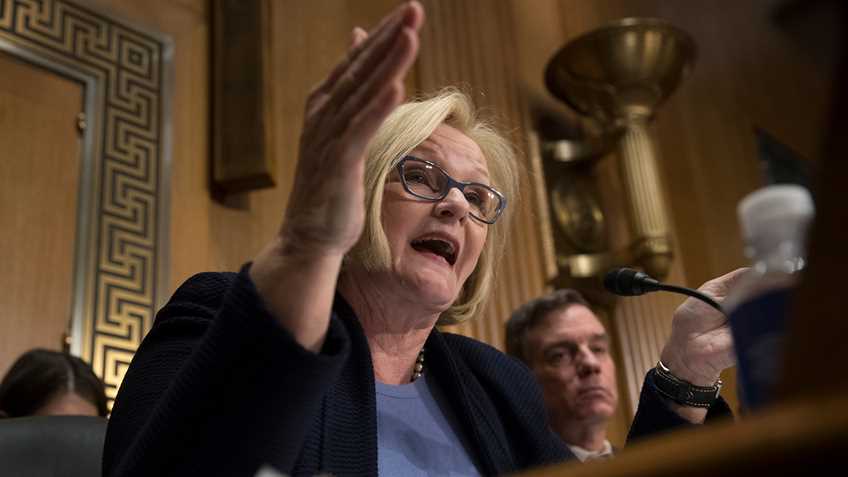 In the 2016 elections, Missouri voters made clear that protecting a pro-Second Amendment majority on the Supreme Court was an issue of critical importance by electing President Donald Trump and re-electing U.S. Sen. Roy Blunt.

“The NRA won't let Missouri voters forget that Sen. McCaskill turned her back on their freedoms by voting against a highly qualified, pro-Second Amendment Supreme Court justice,” concluded Cox.

The U.S. Senate confirmed Gorsuch by a bipartisan vote of 54  to 45. 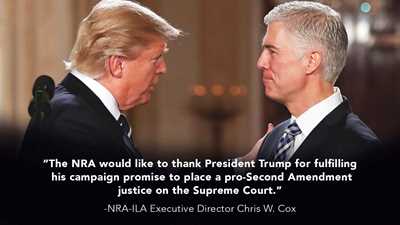