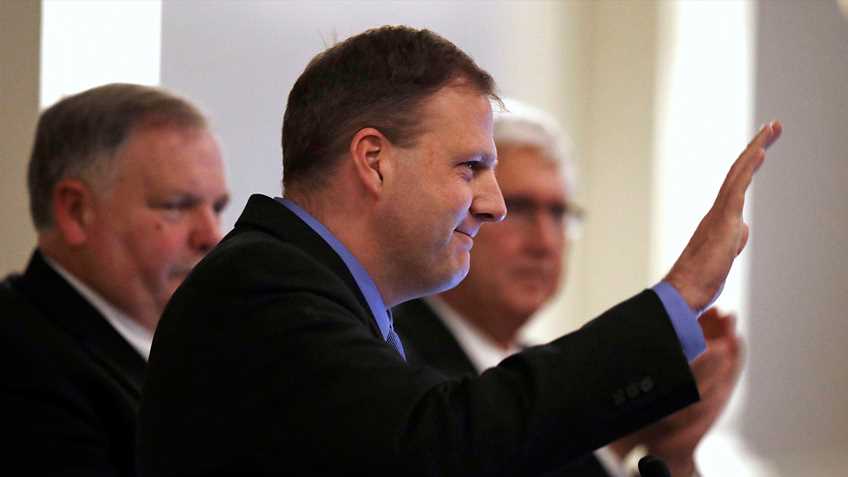 Fairfax, Va. – Today was a great victory for gun owners in New Hampshire when Gov. Chris Sununu signed Senate Bill 12 into law, allowing law-abiding New Hampshirites to carry their firearms in the manner that best suits their needs.

Sponsored by Sen. Jeb Bradley (R-3), Senate Bill 12 will repeal the license requirement to carry a concealed pistol or revolver, unless a person is otherwise prohibited.  For those who choose to obtain licenses, SB 12 will also increase the length of time in which a license is valid from four years to five years.

“It’s encouraging to see a governor stand up for the rights of his constituents, instead of caving to the demands of an anti-gun billionaire from New York City. On behalf of the NRA's five million members, we would like to give a special thanks to Gov. Sununu, Sen. Jeb Bradley and all the statewide gun organizations and NRA members for their commitment in pushing this legislation through.”