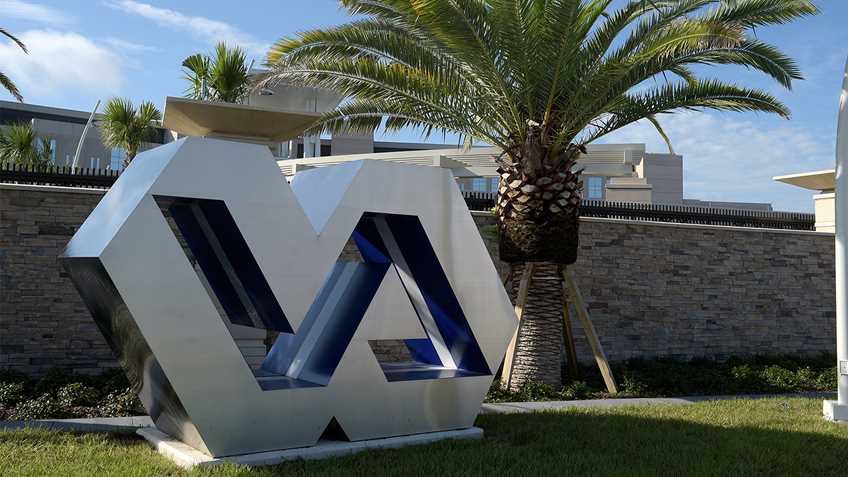 “No veteran should have their fundamental right to self-defense arbitrarily revoked by a government bureaucrat,” said Chris W. Cox, executive director, NRA-ILA. “Receiving assistance to handle personal finances does not mean an individual is unable to safely own a firearm. Our brave men and women in the military should not be stripped of their constitutional rights without due process of law."

Currently, the VA automatically reports any veteran using a fiduciary as “mentally defective” – a disqualifying factor for firearm ownership -- with no judicial finding of dangerousness.

Introduced by Rep. Mike Conaway (R-TX), H.R. 629 would require that a veteran be adjudicated mentally deficient before losing his or her Second Amendment rights.

“Denying veterans their Second Amendment rights with no due process is shameful. We applaud Rep. Conaway for introducing and Rep. Brad Wenstrup (R-OH) for co-sponsoring this important legislation to protect veterans,” concluded Cox.