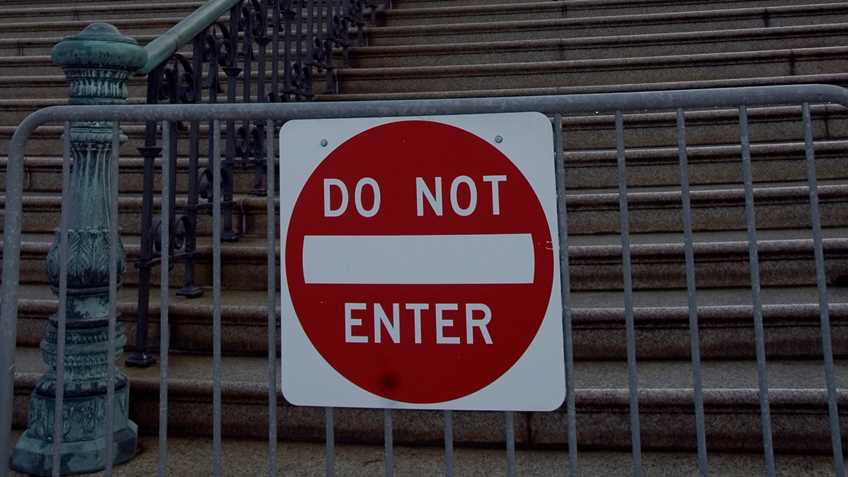 Proponents of gun control are fond of fiddling with terminology in an effort to make their “product” a better sell. “Gun control” has been rebranded as “gun safety,” new gun restrictions automatically are tagged with the prefix “common sense,” skeptical gun owners are “the gun lobby,” and “I support the Second Amendment” comes with the invisible caveat, “except when I don’t.”

In a similar vein, President Obama has often pointed to the prevalence of guns as driving America’s homicide rate: “our homicide rates are so much higher than other industrialized countries. I mean by like a mile. And most of that is attributable to the easy, ready availability of firearms.” In other words, more guns ꞊ more gun owners ꞊ more criminals.

These overblown statements have been debunked before as being factually incorrect, and the U.K.’s Telegraph newspaper recently published rankings of countries based on rates of gun ownership and “gun-related deaths” which further confirm the absence of a parallel relationship between the rate of private gun ownership and gun deaths. Not too surprisingly, the United States sits at the number one spot for private gun ownership, at an estimated 112.6 guns per 100 residents. Also not surprisingly, this list and the list of country rankings for firearm deaths fail to correspond: the only country that appears on both top ten lists is Uruguay, and even so, its ranking for death falls below its rank for ownership. The United States doesn’t figure in the top ten of countries ranked for firearm-related death rates, or even those where firearms were used in at least 50 per cent of violent deaths.

One of the top slot holders is Venezuela, ranked second for gun-related deaths. That country banned gun and ammunition sales to civilians in 2012, and subsequently embarked on gun confiscation as a means of further disarming the population. The result, it seems, has been an escalation in the overall homicide rate. Conversely, in America, the homicide rate as of 2014 was at a 51-year low, while the estimated number of civilian firearms in the country grew from 192 million to 294 million between 1994 and 2007, with firearm-related transactions and sales continuing to climb to unprecedented levels.

Causal relationships between guns, crime and homicide are rarely linear and resist being reduced to simplistic formulations based solely on the prevalence of firearms. Despite this, proponents of gun control – including presidential candidate Hillary Clinton – continue to advocate for “assault weapon” bans and ramped-up restrictions on firearms as effective means of reducing gun violence. America’s gun owners – who have seen how these “solutions to the crime problem” have worked elsewhere – disregard the linguistic legerdemain and view this for what it really is: demonizing honest and decent people simply for exercising their constitutional right to own a gun to continually undermine the Second Amendment and further restrict private ownership in the U.S.