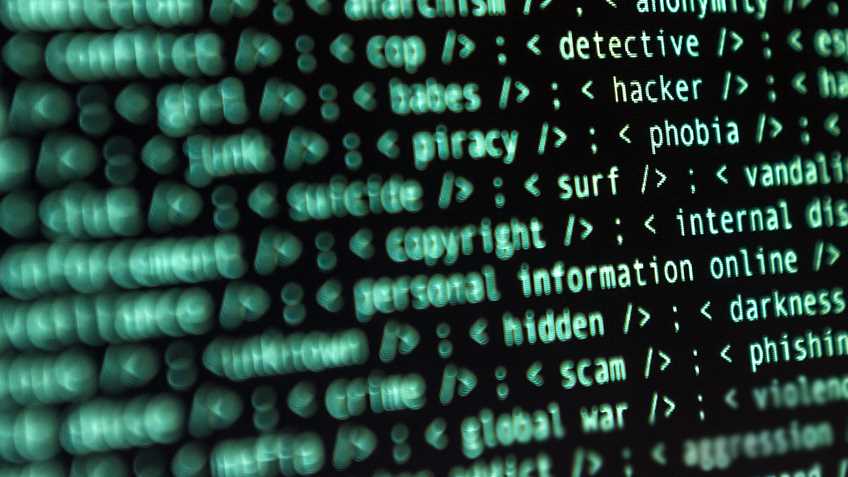 Starting on October 7, WikiLeaks began releasing batches of emails purportedly hacked from Hillary Clinton campaign chair John Podesta. The Clinton campaign emails have caused a great deal of controversy as they exposed the campaign’s collusion with a fawning press, its efforts to defeat Sen. Bernie Sanders (I-Vt.), and campaign staffers’ disparaging remarks about Latinos and Catholics. Among the several thousand emails released by WikiLeaks were several dispatches that pertained to the campaign’s approach to gun control.

Of particular note is an October 4, 2015 email written by Clinton campaign press secretary Brian Fallon, which detailed the campaign’s intent to share with reporters the types of gun control proposals a President Clinton would support. The email stated:

Circling back around on guns as a follow up to the Friday morning discussion: the Today show has indicated they definitely plan to ask bout guns, and so to have the discussion be more of a news event than her previous times discussing guns, we are going to background reporters tonight on a few of the specific proposals she would support as President - universal background checks of course, but also closing the gun show loophole by executive order and imposing manufacturer liability.

Less than a week after WikiLeaks released this email, activist James O’Keefe released an undercover video filmed in August that bolsters the disturbing content of Fallon’s email. The video shows a disguised O’Keefe and a fellow activist attending a fundraiser for U.S. Senate candidate Russ Feingold of Wisconsin being held in Palo Alto, Calif. O’Keefe’s partner approaches Feingold and asks the candidate, in regards to guns, “If there’s still Republican control in Congress, and if Hillary is elected, is there anything she can do?” Feingold answers, “Well, there might be executive order.”

The video also includes footage of one of the hosts of the fundraiser, Integrated Archive Systems CEO Amy Rao, expressing how she thinks Clinton would pursue control. In regards to guns, Rao told O’Keefe, “Hillary wants to shut it down,” adding, “If we can get guns away from everyone in this country, she’ll close loopholes, she’ll get rid of assault weapons, she will get rid of being able to buy, you know, unlimited bullets…” Rao also hosted a fundraiser for Clinton last August.

That Clinton is intent on pursuing gun control by executive order shows not only her contempt for gun owners, but also the rule of law. The president does not have the legitimate authority to unilaterally restrict private firearm transfers at gun shows; and this fact is supported by the behavior of the Obama administration.

In their eagerness to burden gun owners, the Obama administration has already stretched existing federal law to, and in some cases far beyond, its limits. In late 2015, White House Deputy Press Secretary Eric Shultz told reporters that Obama “has asked his team to scrub existing legal authorities to see if there's any additional action we can take administratively,” adding, “The president has made clear he's not satisfied with where we are, and expects that work to be completed soon.” Given these statements and the Obama administration’s antipathy towards firearms, it is difficult to imagine that if an executive order of the type Clinton contemplates were permissible the Obama administration would not have pursued it. Perhaps Obama, unlike Clinton, acknowledges the Constitution imposes at least some limits on the power of the executive.

As is custom, the Washington Post rushed to defend Clinton from the gun control leaks. However, rather than deny Clinton’s illegitimate plans to restrict gun rights, the Post sought to brush it off as old news. Indeed, NRA has previously highlighted Clinton’s plans to unilaterally impose new gun controls. However, as is so often the case, the Post fails to grasp the concerns of gun owners and the fact that any further information regarding the contours of Clinton’s anti-gun efforts, and statements from a candidate for U.S. Senate on this matter, are of significant interest to those seeking to protect their fundamental rights.

Aside from the matter of executive gun controls, the Clinton campaign emails published by WikiLeaks include a number of other items of interest to gun rights supporters. Several emails detail the Clinton campaign’s orchestrated attacks on Sanders’ gun control record. An email titled “Sanders Hits,” contains a “Guns” “hit” to be “deployed” against Sanders. Other emails chronicle the campaign’s development of a Clinton anti-gun op-ed for the New York Daily News, including a debate over how hard to “hit Sanders.”

A leaked email that has received significant attention makes clear that Clinton believes “you need both a public and a private position” on a given policy. Other emails appear to show this strategy at work on gun control, as her aides expressed concern about the candidate publicly supporting New York’s ill-named SAFE Act.

On November 19, 2015, Clinton was presented with an award and spoke at a Brady Center to Prevent Gun Violence gala in Manhattan. The event was also attended by N.Y. Governor Andrew Cuomo. In the run-up to the event, Clinton campaign research director Tony Carrk and policy advisor Corey Ciorciari discussed the extent to which Clinton should endorse the SAFE Act. Ciorciari emailed Carrk, “Don't see a need to fully embrace the SAFE Act. There are some controversial items in there.” Carrk concurred, responding, “I agree. SAFE is not a safe bet.”

Throughout her career Clinton has supported gun controls that exceed the SAFE Act’s onerous restrictions. Illustrating Clinton’s dual nature, while at the Brady event Clinton was careful to navigate around the controversial SAFE Act, but less than two months earlier Clinton contended that the Second Amendment does not protect an individual right to bear arms when she told the attendees of a private Manhattan fundraiser, “the Supreme Court is wrong on the Second Amendment…” In District of Columbia v. Heller the court ruled that the federal government could not restrict an individual from keeping an operable handgun in their home for self-defense.

The recent email and undercover video revelations serve as just the latest entries in a voluminous and wide-ranging dossier of evidence showing that Clinton intends to demolish our fundamental rights. However they are important, as Clinton and her camp’s repeated acknowledgments that they intend to usurp Congress’ sole authority to legislate in order to attack our rights reveals the full character of the danger gun owners face. 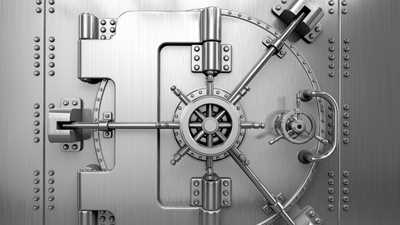