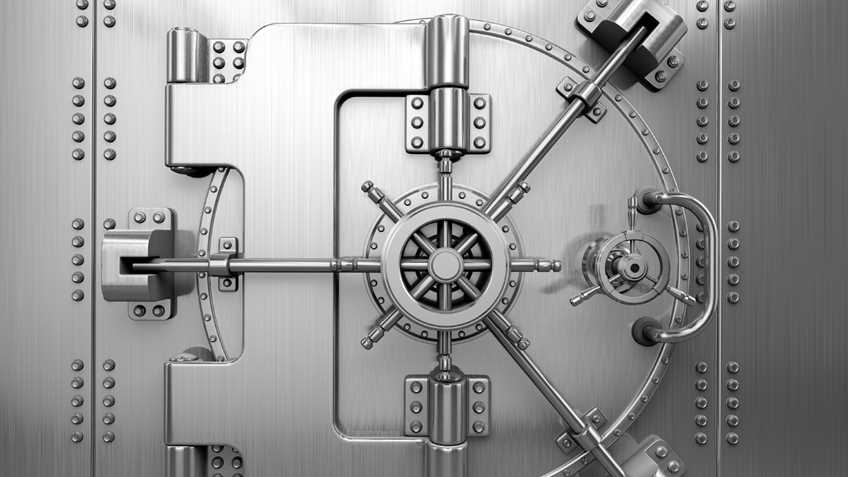 For months, the Clinton campaign has dealt with a series of damaging and embarrassing email leaks that indicate widespread collusion between the campaign and the Democratic National Committee (during what was supposed to be a contested primary) and with the media (including in debates).

This has reinforced the belief of many that the so-called “independent media” is anything but, and in fact functions more in an advocacy role than as a neutral purveyor of information.

Close watchers of the gun control debate also cannot help but notice how multiple media outlets tend to push similar gun control storylines at the same, or nearly the same, time. A recent example concerns the theme of accidental firearm deaths among children and how this supposedly argues in favor of states imposing “safe storage” laws that seek to punish gun owners for unauthorized access of their firearms.

No one would accuse The Trace, a Michael Bloomberg-funded antigun website, of being neutral in its views on firearms. So it’s no surprise that it sensationalizes the issue of firearm accidents to promote more restrictive laws. An entire section of its website, in fact, catalogs stories designed to promote criminal penalties for “unsafe” firearm storage. In April, a story on The Trace criticized the NRA for opposing a bill in Tennessee that sought to criminalize supposedly unsafe storage practices.

More recently, a lengthy story in Newsweek recounted the same legislative effort and promoted the same takeaway: that NRA’s opposition prevented enactment of a measure that would save the lives of children. Presented as “journalism,” rather than opinion or commentary, it at least acknowledges at the end that the article was first published by The Trace and that its author is a staff writer at The Trace. More dubiously, it characterizes The Trace as “an independent, nonprofit media organization.”

Less than a week later, yet another article appeared pushing “safe storage” laws, this one in USA Today. While there’s no mention of The Trace’s involvement in that piece, it follows the template of the Newsweek story by opening with the tragic story of a young child shot by a family member’s firearm.  “But whose fault was it?” the authors ask rhetorically.

Seemingly, they answer their own question by pointing out the NRA’s opposition to punitive laws and support for better education and training.

The USA Today story also recycles a claim from a 2013 article in the New York Times, which posits official statistics on firearm deaths mischaracterize accidental shootings of children as homicides, obscuring an urgent need for legal intervention on firearm storage.  (Ironically, the argument in both articles would imply that firearm homicides were being over-counted, consequently exaggerating the need for laws aimed at that problem).

However they’re counted, the fact is that over the last two decades, the number of accidental firearm deaths has dramatically decreased, even as the private stock of firearms in America has dramatically increased.

Moreover, NRA’s firearm safety programs reach over one million participants annually, while its Eddie Eagle GunSafe® program has been used by 26,000 schools, civic groups, and law enforcement agencies to reach more than 28 million children since 1988.

Simply put, no one – and especially the self-styled “gun violence prevention” groups – has done more to positively impact firearm safety in the United States than the NRA. Other groups point fingers, but NRA’s extensive network of certified instructors and range safety officers conduct the hands-on work of ensuring America’s 100+ million plus firearm owners have access to information and training to competently and safely use, maintain, and store their firearms. That founding commitment remains as strong as ever.

NRA certainly agrees that every firearm owner should take responsible steps to secure their firearms from unauthorized access.

It says something about the proponents of these laws that they think fear of the law is a more powerful motivator than love and concern for one’s own child.

It also says something that they would look at a grieving parent who just lost a child to a tragic accident and think that putting the parent in jail would prevent the next such incident.

Common sense, good parenting, and proper training allow many millions of parents to safely and responsibly own guns to protect their families. And while no intervention can completely eliminate accidents, the progress made in firearm safety over the last century is one of the great untold stories of America’s history with firearms. 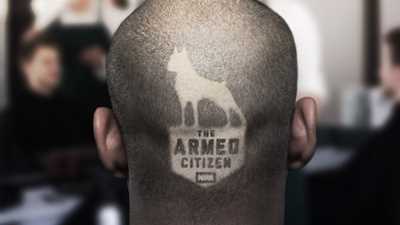