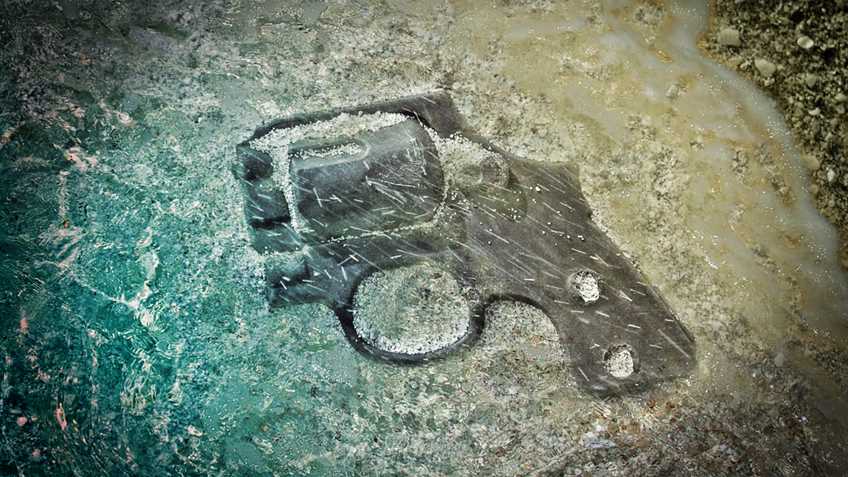 Amid social and economic strife that threatens to topple the regime of Nicolas Maduro, the Venezuelan government is employing a favorite tactic of tyrants the world over, further gun control. Last week, Reuters reported that Venezuela Interior Minister Nestor Reverol is ramping up efforts to disarm the populace through a program of confiscation and gun turn-ins. The government also plans to mark and register all ammunition.

In June 2013, Maduro signed the “Act on the Disarmament and Control of Arms and Ammunition,” which severely curtailed the civilian ownership of firearms and ammunition in Venezuela. The legislation was reportedly an initiative of previous Venezuelan strongman Hugo Chavez.

The law grants licensing authority to the Venezuelan military, restricts the possession of most types of firearms, and only permits civilian ownership in narrow circumstances subject to government approval. Those found to be in illegal possession of a firearm face up to 20 years in prison. Describing the restrictions in 2013, National Assembly President Diosdado Cabello said, “Any arm that is confiscated will be destroyed immediately ... the sales of weapons and ammunition also ends.”

The timing of the Venezuelan regime’s re-emphasis on gun control shouldn’t come as a surprise. In July, the Wall Street Journal reported that inflation in the socialist country was set to hit 480 percent in 2016 and 1,640 percent in 2017. In an article title, “Pillaging by Venezuelans Reveals Depth of Hunger,” New York Times reporter Nicholas Casey detailed the desperation of hungry Venezuelans unable to acquire staple foods. One young Venezuelan was quoted as saying, “If there is no food, there will be more riots.” Illustrating the futility of gun control as a means to reduce crime, government figures place the homicide rate at an astonishing 58 per 100,000 people, while independent groups claim the figure is much higher.

This volatile mix has many Venezuelans seeking regime change. Opposition leaders have made clear their intent to oust Moduro. Feeling the pressure, Moduro warned his opposition by citing the recent political intrigues in Turkey, and stating, “Erdogan will seem like a nursing baby compared to what the Bolivarian revolution will do if the right wing steps over the line with a coup.”

The Venezuelan government’s re-emphasis on disarming its citizens as it appears to be losing its grip on power has a historical precursor in the death throes of another socialist regime. In 1990, as Lithuania sought to break away from the Soviet Union, Soviet President Mikhail Gorbachev targeted the Lithuanians’ firearms. A Washington Post article from the time period noted that on March 21, 1990, Gorbachev ordered Lithuanians to relinquish their arms for “temporary storage,” and “gave Soviet Interior Ministry officials the authority to confiscate weapons from any residents of Lithuania who do not turn them in voluntarily.” Many bravely defied Moscow’s order, and Lithuania went on to wrest its independence from the crumbling Soviet state. 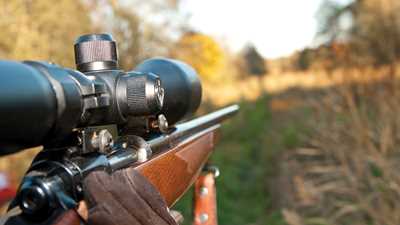