NRA Launches Save the 2nd Campaign 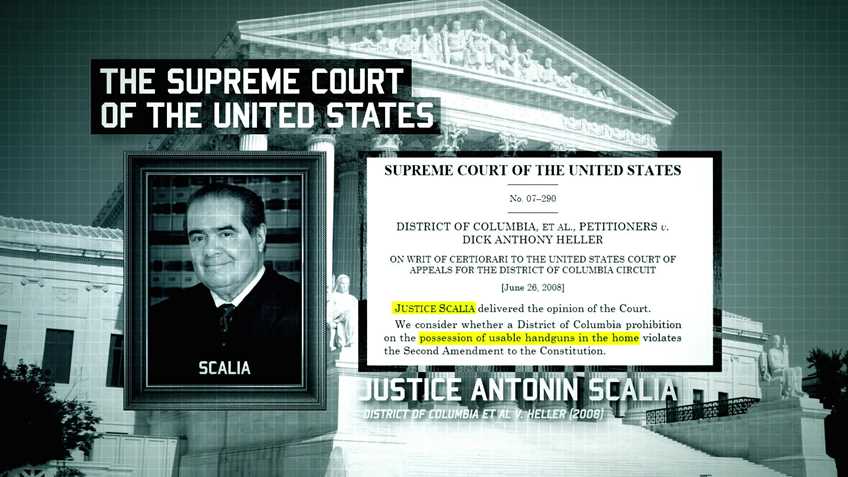 FAIRFAX, Va. – The National Rifle Association launched a new 60-second ad highlighting the importance of the Second Amendment and the Supreme Courtin this election. The ad, “Four Justices,” uses several of the justices’ own words to illustrate their opposition to Second Amendment rights. The spot is a canvas ad that will debut on Facebook this week, followed by multiple social media platforms.

“The Second Amendment hangs in the balance in this election,” said Chris W. Cox, executive director, NRA-ILA. “There are four justices who support the individual right to keep a firearm in your home for self-defense, and four justices who do not. The next justice will be the deciding vote on our fundamental right of self-protection.”

The 60-second spot explains that the late justice, Antonin Scalia, was the deciding vote in affirming that the Second Amendment protects the right of an individual to keep a firearm in their home.  Scalia authored the majority decision in District of Columbia v. Heller in 2008.

Hillary Clinton has twice said she disagrees with the Heller ruling. At the third presidential debate, she said she, “disagreed with the way the court applied the Second Amendment in that case.” Earlier in her campaign, Clinton was recorded at a private event saying, “The Supreme Court is wrong on the Second Amendment, and I am going to make that case every chance I get.”

Whoever wins the presidency on Nov. 8 will appoint at least one Supreme Court justice, and possibly as many as three or more additional justices. Americans cannot afford to elect a president who will stack the court with justices hostile to the Second Amendment.

“This election will determine the fate of the Second Amendment in America for the next 40 years. Law-abiding gun owners cannot afford to put someone in office who will eliminate their rights,” concluded Cox.

A Letter From NRA’s Wayne LaPierre And Chris W. Cox On The Importance Of The Upcoming Election 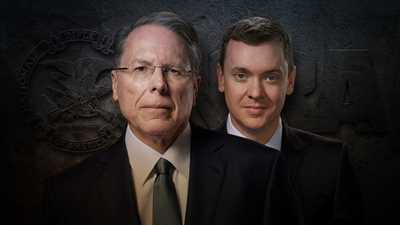