A Letter From NRA’s Wayne LaPierre And Chris W. Cox On The Importance Of The Upcoming Election 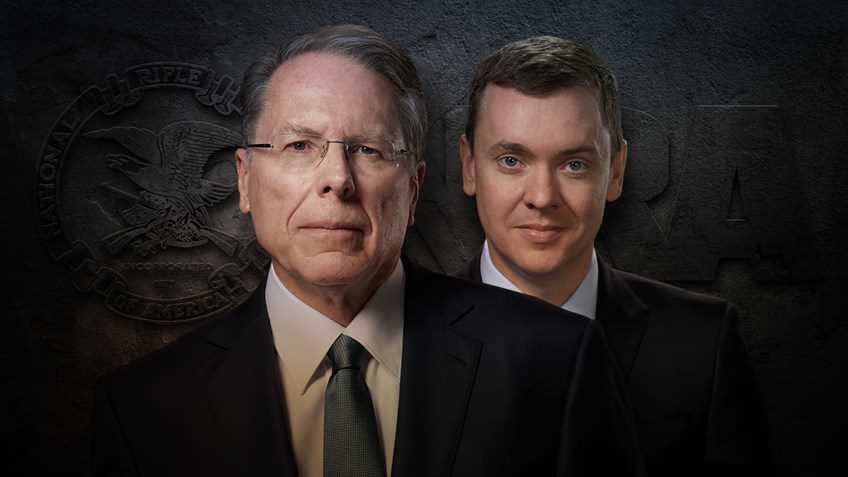 This letter appears in the November ‘16 issue of NRA America’s 1st Freedom, one of the official journals of the National Rifle Association.

The stakes in this year’s presidential election could not be higher. For gun owners, the choice is clear.

Donald Trump and Mike Pence strongly support our Right to Keep and Bear Arms. They will protect our firearm freedoms.

Hillary Clinton and Tim Kaine, on the other hand, will stop at nothing to eliminate our rights.

Unlike previous anti-gun presidential nominees, who often tried to hide their support for gun control, Hillary Clinton has made the dismantling of our Second Amendment-protected rights a centerpiece of her campaign.

As Election Day draws near, gun owners must take every opportunity to defeat Hillary Clinton and to protect our firearm freedoms for present and future generations.

As important as it is to stop Hillary Clinton, we also must work to protect our pro-gun majorities in the U.S. Senate and House. President Barack Obama would have inflicted far more damage on our liberties if it were not for our friends in Congress who opposed his anti-gun agenda. We need to protect those majorities in this election.

The U.S. Senate is especially important. If we don’t work to re-elect our Senate allies, we will face the prospect of Sen. Chuck Schumer (D-N.Y.) as Senate majority leader. This would be an unmitigated disaster for law-abiding gun owners and the Second Amendment.

We need to elect candidates who will fight back against anti-gun billionaires like Michael Bloomberg and his allies in the dishonest and biased national media. Please use the Political Preference Charts to inform your friends and family on where the candidates stand on our gun rights, so they can cast informed, pro-freedom votes in this election.

The threat we face from Hillary Clinton cannot be overstated. As the next president will nominate as many as four new Supreme Court justices, this election isn’t just about the next four years—it will impact the next 40 years. But working together, we can prevail on Election Day and save our freedom.

In U.S., Support for Assault Weapons Ban at Record Low