Proof That Hillary Does Want To Make The Second Amendment Meaningless

According to The Washington Post, we are supposed to forget that in the early autumn of 2015 Hillary Clinton said the Supreme Court got it “wrong on the Second Amendment.” In point of fact, we weren’t even supposed to hear her say this. Someone leaked an audio recording from a private fundraiser hosted in Greenwich Village. Better known as “the Village” in New York City, this is an upscale neighborhood on the west side of Lower Manhattan known for being stuffed with wealthy, liberal-progressives. It is a place where President Barack Obama and Hillary have gone, again and again, to raise money for their campaigns. 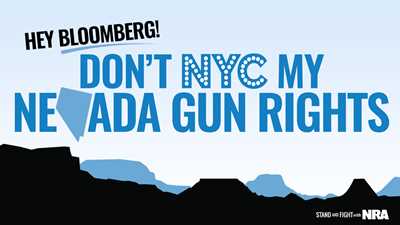