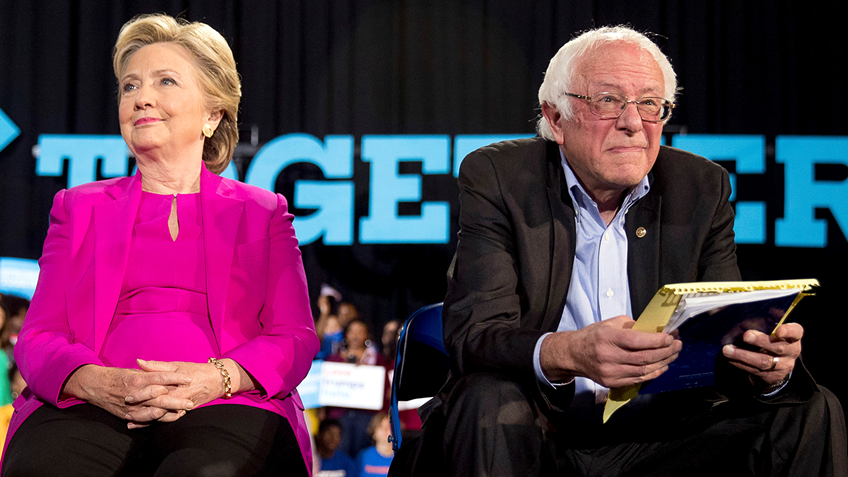 American gun owners have once again been reminded that the ultimate goal of U.S. gun control advocates is firearms bans and confiscation. Since the heinous terrorist attack in Christchurch, New Zealand, American anti-gun politicians, activists, and media outlets have offered their full-throated support for the New Zealand government’s efforts to ban and confiscate firearms from law-abiding gun owners.

On March 21, the New Zealand government issued an order in council that immediately reclassified certain commonly-owned semi-automatic firearms as “military style semi-automatics,” or MSSAs. The order re-defined MSSAs in statute to include the following,

An accompanying order in council offered regulations requiring licensed dealers to alter their records to reflect the new classifications.

MSSAs are heavily restricted in New Zealand and require a firearms licensee to acquire a difficult to obtain category “E” endorsement in order to own them.

However, this is a temporary measure. In a statement to the public, Prime Minister Jacinda Ardern made clear that the orders in council were a “transitional measure until the wider ban takes effect,” and further legislation is still being drafted.

Ardern noted that there will be “a ban on all military style semi-automatics (MSSA) and assault rifles in New Zealand.” Going further, she noted that, “related parts used to convert these guns into MSSAs are also being banned, along with all high-capacity magazines.”  Gun confiscation, not “common-sense reform,” is the ultimate goal of gun control advocates. This goal existed long before the Christchurch attack. The recent stateside reaction to the New Zealand government’s actions has only served to further reveal this long-held but oft-concealed position.

As with Australia’s gun bans, New Zealand’s gun control measures will feature confiscation of currently-owned firearms. Ardern noted that her “cabinet has directed officials to develop a buyback scheme.”

Ardern also explained, “The actions announced today are the first step of the Government’s response. We will continue to develop stronger and more effective licensing rules, storage requirements and penalties for not complying with gun regulations.”

It is important for all freedom-loving Americans to pay close attention to the figures in this country cheering these radical confiscation policies.

Democratic presidential candidate Sen. Bernie Sanders (I-Vt.) stated via Twitter, “This is what real action to stop gun violence looks like. We must follow New Zealand's lead, take on the NRA and ban the sale and distribution of assault weapons in the United States.”

Rep. Alexandria Ocasio-Cortez (D-N.Y.) tweeted, “Christchurch happened, and within days New Zealand acted to get weapons of war out of the consumer market. This is what leadership looks like.”

The New York Times issued an editorial in support of New Zealand’s measures. The piece was in line with the paper’s 2015 editorial that advocated gun confiscation.

Gun confiscation, not “common-sense reform,” is the ultimate goal of gun control advocates. This goal existed long before the Christchurch attack. The recent stateside reaction to the New Zealand government’s actions has only served to further reveal this long-held but oft-concealed position. It is up to all gun rights supporters to ensure that everyone is made aware of U.S. anti-gun advocates’ actual objective and to work against all gun control measures that bring the U.S. closer to that target.