“The NRA is proud to have supported this challenge to Deerfield’s ban on commonly owned firearms and magazines," said Chris W. Cox, executive director of NRA's Institute for Legislative Action. “This ruling affirms that every law-abiding Deerfield resident has the right to protect themselves, their homes, and their loved ones with the firearm that best suits their needs.”

The court found that Deerfield's attempt to amend an existing firearm ordinance was a violation of state law. The ordinance would have allowed local authorities to confiscate and destroy semi-automatic rifles and standard capacity magazines possessed within village limits.

The challenge was originally filed in 2018 by Guns Save Life with support from the NRA.

“Deerfield’s senseless ban on popular firearms and magazines imposed a major burden on the right of law-abiding Illinois citizens to defend themselves but did nothing to disarm criminals,” said John Boch, Executive Director of Guns Save Life. “We are relieved that under today’s ruling, Deerfield residents will continue to be able to keep their firearms and magazines at home.”

“The Illinois General Assembly was very clear that it would not allow local governments to adopt a confusing patchwork of gun regulations under the guise of banning so-called ‘assault weapons,’ ” said David H. Thompson of Cooper & Kirk, PLLC, an attorney for the plaintiffs. “Deerfield’s ordinance plainly violates Illinois law, and we are pleased that the Court agreed.” 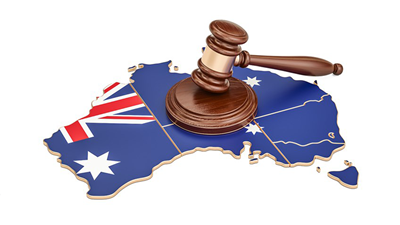