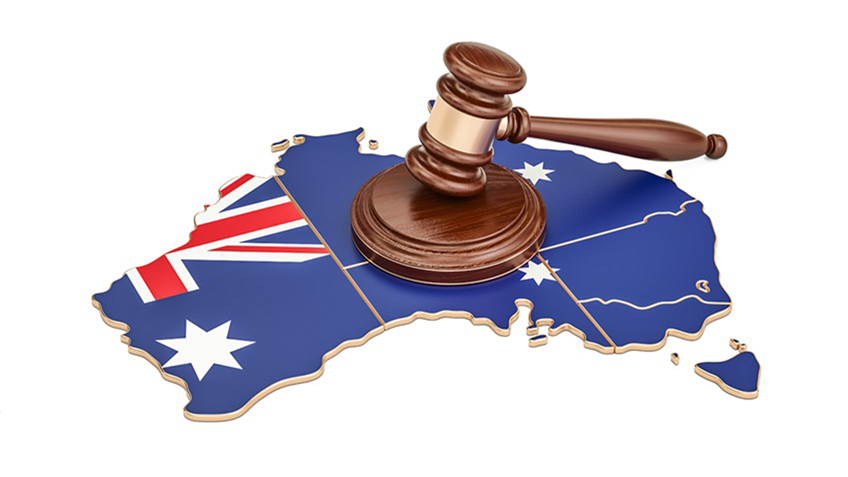 The ongoing cheerleading effort by the international press in furtherance of the New Zealand government’s gun confiscation plans is enough to make any journalist with even a shred of objectivity blush. Worse, some outlets have resorted to or propagated lies about Australia’s gun confiscation experience in order to push their anti-gun agenda.

Much of a March 17 piece from the Associated Press titled, “New Zealand citizens open to gun reform after massacre,” was devoted to a comparison of Australia and New Zealand’s firearms control regimes.

As the so-called “news” item came from the Associated Press, the article was widely disseminated by a variety of media outlets.

The report noted that when Australia adopted its wide-ranging gun ban and confiscation scheme in 1996, New Zealand did not join them. The article stated, “Philip Alpers, a Sydney University gun policy analyst, said New Zealand had rejected the most important reform among a raft of gun restrictions that halved Australia’s gun death rate.”

This is a curious statement, seeing as Philip Alpers’s own published work refutes such a sweeping conclusion.

In an article published by the Journal of the American Medical Association titled, “Association Between Gun Law Reforms and Intentional Firearm Deaths in Australia, 1979-2013,” Alpers and his co-authors concluded the following.

There was a more rapid decline in firearm deaths between 1997 and 2013 compared with before 1997 but also a decline in total nonfirearm suicide and homicide deaths of a greater magnitude. Because of this, it is not possible to determine whether the change in firearm deaths can be attributed to the gun law reforms.

Other research to determine any effect Australia’s confiscation scheme has had on violent crime and homicide has come to similar conclusions.

In 2013, the U.S. Department of Justice’s National Institute of Justice surveyed the available research on Australia’s gun control measures. The NIJ memo determined that other than coinciding with a period of less high-profile shootings, “The Australia buyback appears to have had no effect on crime otherwise.” Citing another Alpers study, the NIJ noted, “using Australian data from 1979 to 2003 shows that the firearm homicide rate was already declining prior to the firearm reforms and that there is no evidence that the new legislation accelerated the declines.”

Further research calls into question any effect Australia’s draconian gun laws have had on high-profile shootings. Researcher Leah Libresco noted in a piece for FiveThirtyEight, “Did Australia and Great Britain’s reforms prevent mass shootings? It’s hard to say, simply because mass shootings are relatively rare.” The statistician followed this up with a piece for the Washington Post where she explained, “Mass shootings were too rare in Australia for their absence after the buyback program to be clear evidence of progress.” Samara McPhedran, Ph.D of Griffith University in Queensland has similarly cautioned against drawing statistical conclusions regarding these rare events.

The unchecked indulgence of anti-gun “news” coverage regarding New Zealand will embarrass those still clinging to the last vestiges of journalistic integrity. However, given just how little purchase these principled few appear to have in their profession, gun owners shouldn’t hold their breath for any corrections. 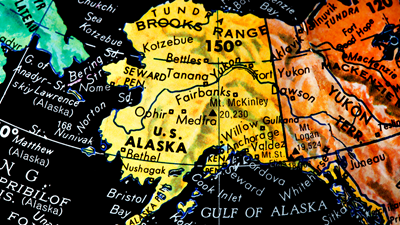