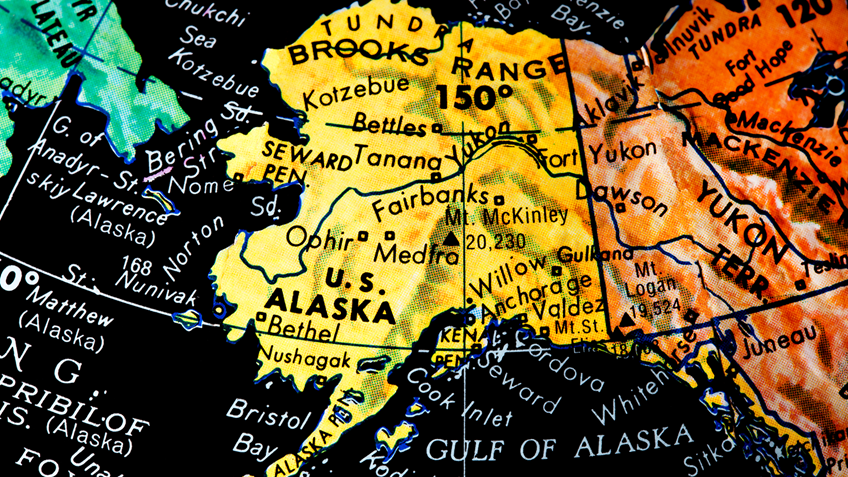 The Last Frontier is also one of the last places one expects to find rights-trampling government officials. The state’s strong libertarian streak is one of the reasons a recent report regarding the authoritarian behavior of an official from the Alaska State Commission for Human Rights is so jarring.

In mid-March, Workers for Sage Mechanical, an HVAC and plumbing company based in Anchorage, Alaska, were working on a contract for an office building where the Alaska State Commission for Human Rights is a tenant, when they received an intimidating message that appeared to come from the commission.

A company truck had been parked in the parking lot of the office building. The truck was adorned with a sticker of an AR-15 and the statement “Black Rifles Matter.” When an employee returned to the truck, they found that two business cards had been left on the vehicle.

The business cards were from Alaska State Commission for Human Rights Executive Director Marti Buscaglia and an Alaska Department of Corrections Chief Probation Officer. Written on the back of Buscaglia’s business card was the message “Please do NOT park this truck with that offensive sticker in this parking lot.”

This private act of intimidation was not enough for at least one Alaska State Commission for Human Rights official. An official also posted a picture of the Sage Mechanical truck and sticker to the commission’s official Facebook page. Moreover, the Anchorage Daily News has reported that “Buscaglia wrote the building owner asking that the company be banned from the property.”

Understandably upset with what had happened, Sage Mechanical owner Brenton Linegar took to his own Facebook page to voice his frustration with the officials’ bullying tactics. The small businessman posted pictures of the business cards and a statement explaining that the sticker was meant as a way to show support for Second Amendment rights. According to a news outlet that spoke with Linegar, the business owner acquired the sticker at a company-sponsored veterans event.

The negative reaction to the commission’s behavior was swift. After receiving hundreds of critical comments online, the commission removed their offensive post and issued a statement where they attempted to explain the intimidating conduct.

Governor Mike Dunleavy has also expressed his concern regarding the incident and announced that Alaska’s executive branch intends to get to the bottom of the situation. In a Facebook message, Gov. Dunleavy stated,

After review of a post made on the Alaska State Commission for Human Rights social media page yesterday, my office has requested the Department of Law launch an immediate investigation into the matter. Protecting an individual’s constitutional rights, including the 1st amendment, is of the utmost importance to this administration.

Buscaglia’s reported actions and subsequent comments reveal a fundamental ignorance of the Bill of Rights at the heart of the Alaska State Commission for Human Rights. Reporting on comments made by Buscaglia after her actions gained notoriety, the Anchorage Daily News noted,

Buscaglia said the commission’s aim is to seek out and eliminate discrimination, and she considered the sticker to be a discriminatory statement. She said she never intended to step on anyone’s constitutional free speech or gun rights.

"I think the line between being protected by the First Amendment and hate speech is very fine," she said. "And frankly I wasn't sure which one this was."

speech expressing ideas that offend … strikes at the heart of the First Amendment . . . the proudest boast of our free speech jurisprudence is that we protect the freedom to express “the thought that we hate.”

A law found to discriminate based on viewpoint is an “egregious form of content discrimination,” which is “presumptively unconstitutional.” … A law that can be directed against speech found offensive to some portion of the public can be turned against minority and dissenting views to the detriment of all. The First Amendment does not entrust that power to the government’s benevolence. Instead, our reliance must be on the substantial safeguards of free and open discussion in a democratic society.

Buscaglia’s views on the First Amendment are even more disturbing given her work history. The official was formerly the publisher of the Duluth News Tribune and worked for the Anchorage Daily News and the Fairbanks Daily News-Miner. Buscaglia was also reported to be in consideration to be the publisher of the Orange County Register back in 2007 prior to the discovery of a “misrepresentation” of “her educational credentials on her resume.” In an earlier age, such a track record in the news business might have engendered a respect for the First Amendment.

NRA and civil libertarians across Alaska await the results of the Department of Law’s investigation into this matter and hope that it will serve to vindicate the human right to freedom of expression. 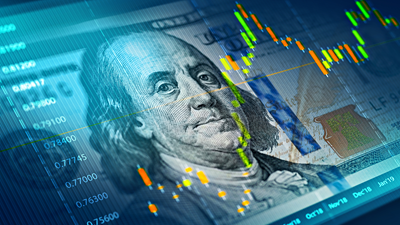