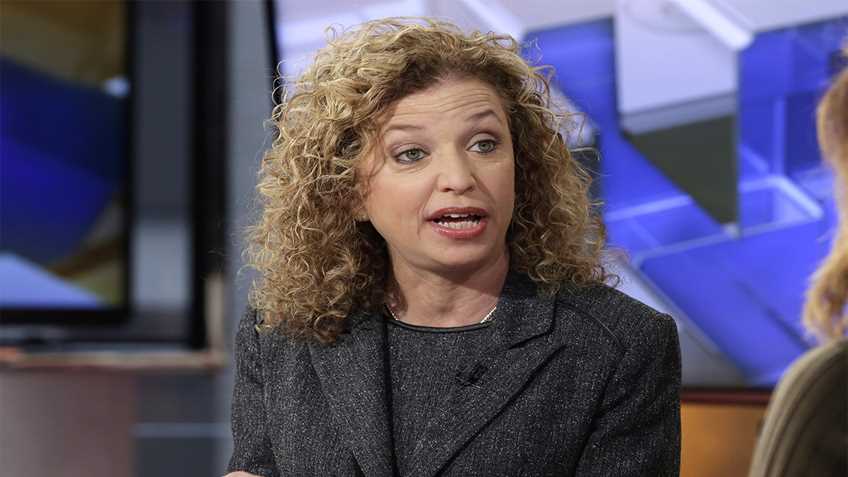 Following the lead of their presumptive presidential nominee, the Democratic Party is set to adopt a gun control plank in their 2016 party platform that lays bare the party leadership’s antipathy towards gun rights. The draft 2016 plank marks a significant shift in the party’s approach to the issue. Out is the lip service paid to the Second Amendment contained in the last several party platforms; the 2016 version is a forthright list of restrictive policies and an inflammatory tone common to the Democratic Party platforms of the 1990s.

With 33,000 Americans dying every year, Democrats believe that we must finally take sensible action to address gun violence. While gun ownership is part of the fabric of many communities, too many families in America have suffered from gun violence. We can respect the rights of responsible gun owners while keeping our communities safe. We will expand background checks and close dangerous loopholes in our current laws, hold irresponsible dealers and manufacturers accountable, keep weapons of war—such as assault weapons—off our streets, and ensure guns do not fall into the hands of terrorists, domestic abusers, other violent criminals, and those with severe mental health issues.

Notice that the plank does not mention the Second Amendment, or recognize the fact that it protects an individual right to keep and bear arms. This is a marked departure from the 2012 Democratic Party Platform, which held:

We recognize that the individual right to bear arms is an important part of the American tradition, and we will preserve Americans’ Second Amendment right to own and use firearms.

We recognize that the right to bear arms is an important part of the American tradition, and we will preserve Americans' Second Amendment right to own and use firearms.

We will protect Americans' Second Amendment right to own firearms…

The 1992, 1996, and 2000 Democratic Party Platforms make no mention of the Second Amendment, offering only hollow assurances to hunters and sportsmen.

After George W. Bush defeated Al Gore in the 2000 presidential election, there was a concerted effort by Democrats to moderate, or at least give the appearance of moderating, the prevailing party positions on gun control in order to better reflect the American electorate’s respect for gun rights. For instance, in 2002, the Washington Post reported on a Democratic Senate caucus retreat at which “several” senators suggested a move away from gun control. According to the item, this prompted freshman Sen. Hillary Clinton (D-N.Y.) to “[urge] her colleagues to keep their positions but change their language to be less inflammatory to swing voters.” In the mid-2000s Democratic National Committee chairman Howard Dean and Democratic Congressional Campaign Committee Chairman Rahm Emanuel also sought to shift the party’s anti-gun perception. When understood in this historical context, despite coming from a party that often speaks of “progress,” the 2016 draft gun control plank is positively retrograde.

Presumptive Democratic presidential nominee Hillary Clinton has repeatedly made clear that she not only supports the severe gun control efforts outlined in the draft platform, but also rejects the Supreme Court’s ruling in the District of Columbia v. Heller, which held that the Second Amendment protects an individual right to keep and bear arms. On separate occasions, Clinton called the landmark decision, “terrible,” and noted, “the Supreme Court is wrong on the Second Amendment and I am going to make that case every chance I get.”

The Myth of “Declining” Gun Ownership 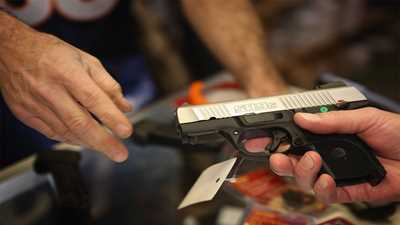