The Myth of “Declining” Gun Ownership 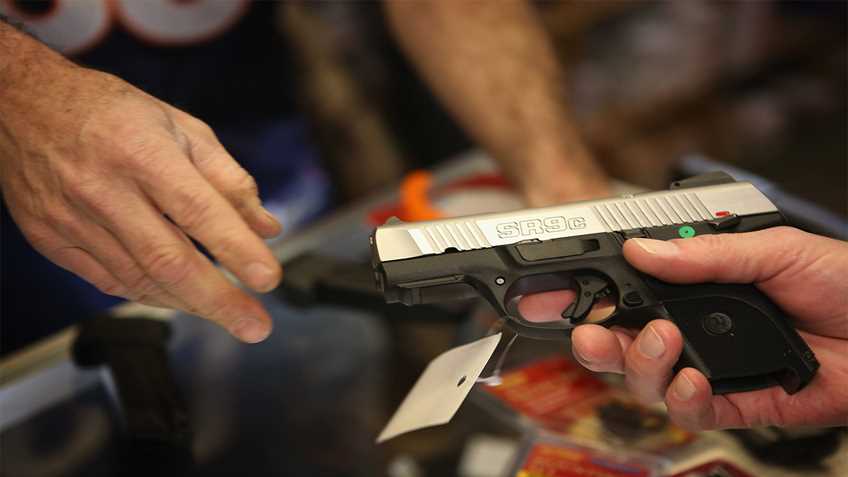 Americans are buying guns at an unprecedented rate (please see related story) and have been doing so for some time, but is gun ownership declining, as gun control supporters claim?

Are gun control supporters guilty of what might be called “fuzzy math?” The fact that Americans are acquiring guns at a record pace is not in dispute. In the most recent report on background checks for firearm acquisitions, firearm purchase permits, and carry permits (which in many states allow a person to buy firearms without going through another background check) the data shows that checks have been increasing at a tremendous rate for several years. Similarly, the Bureau of Alcohol, Tobacco, Firearms and Explosives reports a comparable trend in domestic firearms production and firearm importation over the same period.

The notion that gun ownership is declining comes from surveys asking people whether they or anyone else in their homes own firearms. Ever since the early 1990s, when then-President Bill Clinton pushed the Brady bill, the federal so-called “assault weapons” and “large” ammunition magazine “ban,” and regulations that drove many gun dealers out of business, many gun owners have not identified themselves as such during the surveys.

For example, during the first three years of Clinton’s war on guns, Gallup surveys found that the share of people acknowledging that they had guns in their homes dropped from 51 percent to 38 percent. When the survey question was expanded to include guns in the home or anywhere else on the residential property, the figure fell from 54 percent to 40 percent.

Gun control supporters immediately seized upon the trends as “proof” that their campaign to convince the American people to dispose of firearms and to not acquire additional ones was succeeding.

However, like anyone else with common sense, Gallup recognized that trends in responses to its gun ownership questions might be explained by the degree to which people would want to acknowledge their gun ownership to strangers on the phone.

In 2011, when after hovering around 42 percent for the previous six years, the percentage of people indicating that they had guns at home or elsewhere on their property jumped to 47 percent in one year’s time, Gallup said:

“A clear societal change took place regarding gun ownership in the early 1990s, when the percentage of Americans saying there was a gun in their home or on their property dropped from the low to mid-50s into the low to mid-40s and remained at that level for the next 15 years. Whether this reflected a true decline in gun ownership or a cultural shift in Americans' willingness to say they had guns is unclear. However, the new data suggest that attitudes may again be changing. At 47%, reported gun ownership is the highest it has been in nearly two decades. . . .”

In addition, there is an even simpler reason that many respondents to a survey may not be entirely forthright about whether they own guns or have them in their home – they simply don’t want a stranger on the phone to know about their guns any more than they would admit to having other items of significant value in the home.

Though background check, firearm production, and firearm importation numbers show gun acquisitions soaring, a CBS News poll, conducted right after the terrorist attack on a night club in Orlando last month, with President Obama and others calling for gun control, found that the percentage of households with at least one gun owner had declined 10 percent since 2012.

That’s a ten percent drop in four years, all the while firearm sales are skyrocketing.  It doesn’t take a Ph.D. to know the reliability of these results should be questioned, if not discarded entirely.

Many in the media, out of their habit of believing anything that appears on its face to validate the theories of the gun control supporters with whom they intrinsically agree, have swallowed the “declining gun ownership” myth hook, line and sinker. For example, as we noted in January last year, in July 2014, Time.com identified firearms as one of the 10 Things That Americans Have Suddenly Stopped Buying.” “Stopped buying,” during a year in which there were 21 million firearm-related background checks and 12 million firearms manufactured or imported for sale in the United States.

These “reporters” fail to consider any explanation for survey trends other than the one that is sync with anti-gun activist groups’ propaganda. And they also fail to comprehend the conflict between what they want to believe about survey trends and other surveys that show a marked increase in public support for gun ownership and opposition to gun control. As we noted in March, a year ago, as gun control supporters were claiming that gun ownership was declining, public support for gun ownership instead of gun control, and for the proposition that gun ownership increases one’s safety were increasing generally and among most demographic groups.

No Charges for Hillary Clinton 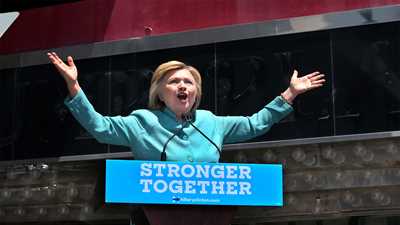