No Charges for Hillary Clinton 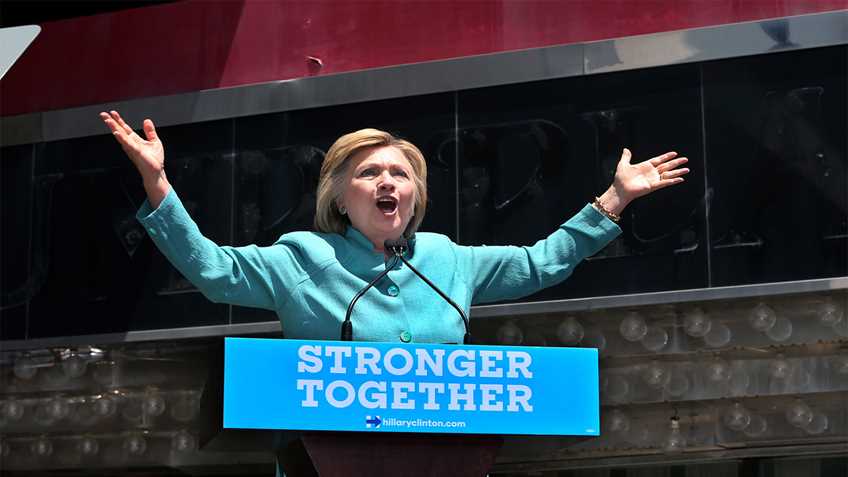 Until recently, corrupt politicians at least made an “honest” effort to conceal their wrongdoing. When former U.S. Rep. Rod Blagojevich (D-Ill.) tried to sell Barack Obama’s then-vacant U.S. Senate seat to the highest bidder, at least he didn’t do so by taking out an ad in the Chicago Tribune. When former U.S. Rep. William Jefferson (D-La.) obtained a large sum of money through bribes, he at least hid the cash in his refrigerator.

However, that was then, and now is now. Over the last week and a half, Hillary Clinton, Bill Clinton, President Obama and Attorney General Loretta Lynch have shown the American people that the four of them believe they can do whatever they want, in broad daylight, for the world to see, and even the FBI isn’t going to do anything to stop it.

On Thursday, last week, with the FBI’s investigation of Hillary Clinton’s mishandling of classified materials nearly complete, Bill Clinton met with Lynch on her airplane in Phoenix. We’re told they talked about “grandchildren,” but the next day, Lynch said she would accept the FBI’s recommendations as to whether to file criminal charges against Hillary Clinton for mishandling classified materials on her private email server.

The day after that, Hillary Clinton met with FBI investigators in Washington. Two days later, the New York Times reported that Clinton, if elected president, “may decide to retain Ms. Lynch” as attorney general. And two days after that, FBI Director James Comey said that even though Hillary Clinton had committed acts that are prohibited under federal law, for which she could be prosecuted, the FBI recommended that Lynch not prosecute Clinton. Earlier that same day, President Obama flew Clinton to North Carolina on Air Force One, at the taxpayers’ expense, for one of her presidential campaign events.

And the very next day, Lynch said she would not indict Clinton. Case closed.

Democrats Launch Another Protest Over Guns on House Floor