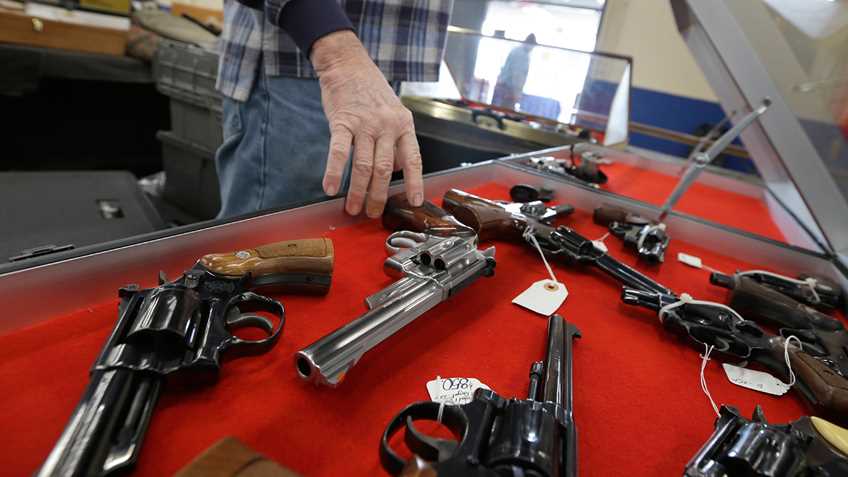 Citing recent data from the General Social Survey (GSS), the Associated Press (AP) reported this week that gun ownership is on the decline in the United States.  This is becoming something of a springtime fantasy ritual among the media, with the same or similar reports from anti-gun media outlets every year after the GSS releases new data.  If the AP had done some actual research, however, they would have realized that the GSS data conflicts with other survey data, if not simple common sense, due to a fatal flaw with its research design that makes it wholly unreliable on gun ownership in the United States.

Unlike many surveys conducted anonymously online or over the phone, the GSS is conducted in-person in the respondent’s home.  Obviously, having a stranger who just knocked on your door ask “do you own a gun?” will lead to major under-reporting by respondents.   Clearly, many gun owners would be unwilling to disclose the presence of valuable firearms to a GSS interviewer.  Speaking frankly about guns in such a situation is about as likely as telling someone walking by on the street about owning expensive jewelry or heirloom silver.

Had the AP been interested in actual reporting, this survey design flaw might have driven them to seek corroboration from other sources.  Gallup, as an example, has been asking survey respondents anonymously over the phone about gun ownership for many decades.   When one views Gallup’s results over time, no decline is taking place.  In fact, Gallup’s trend-line on this question illustrates that gun ownership has remained fairly constant over the past two decades, if not longer.

Common sense should have also driven AP to ask that if the GSS figures are correct, then how can one account for the growing majority of Americans opposed to gun control?  They can’t, so they don’t even try.  Both Gallup and Pew trends on gun control opinion show a growing majority of Americans supporting the Second Amendment, with a recent Gallup survey, as an example, finding 63% of Americans believing having a gun in the home makes them safer.  Opinion is moving in a pro-gun direction because firearm ownership is not only as robust as ever, even those who don’t own guns are seeing through the haze of propaganda constantly pushed by the Obama administration and the anti-gun media.

As is becoming the norm, the AP appears to have accepted the GSS “findings” as fact and neglected to investigate the claims or apply common sense to the analysis.  As other surveys clearly show, however, gun ownership in the United States remains steady while support for the Second Amendment and the right to self-defense continues to grow year after year. 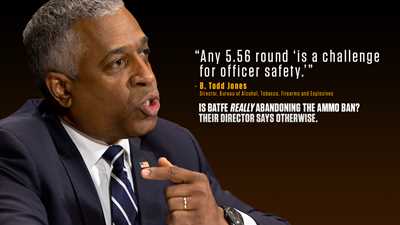