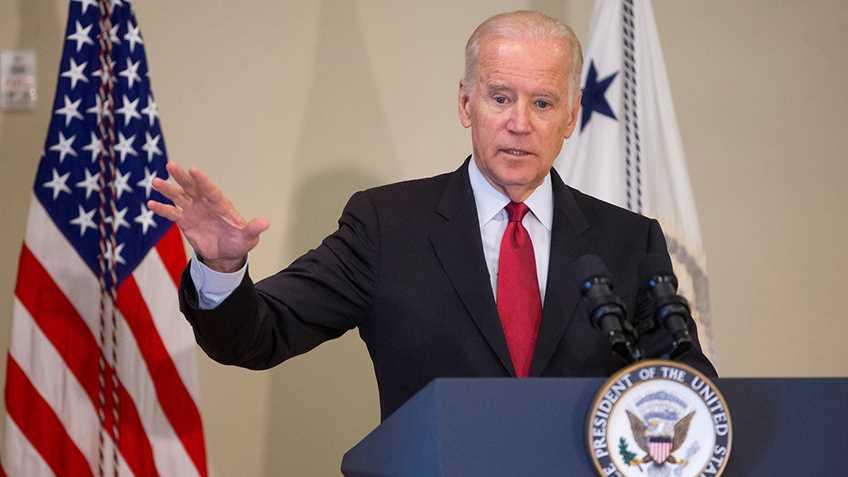 Speaking at a May 24 “Gun Violence Prevention Convening” held at the White House with state and local government officials, Vice President Joseph R. Biden, Jr. appeared to concede that the window for further gun control measures by the Obama Administration has passed, acknowledging “we’re probably not going to get much more done in the next nine months” on gun control.

Back in 2014, President Obama famously announced, “I’ve got a pen and I’ve got a phone… And I can use that pen to sign executive orders and take executive actions and administrative actions” to work around an unwilling Congress and legislative due process. Since then, his administration has introduced new measures to advance an anti-gun agenda, including the latest efforts pursuant to the “pen-and-phone” strategy, proposals to include, in the class of persons prohibited from possessing guns, Social Security beneficiaries who have assistance in managing their finances, to impose greater bureaucracy on trusts and other legal entities in National Firearms Act transactions, and to promote the adoption of so-called “smart-gun” technology.

“Just because we have not been able to get it done,” he told his audience, “doesn’t mean that you can’t.”  He urged the state and local officials to do their part to “set the table” for the next president “to be able to get some of this done.”

Gun control activists, increasingly frustrated by the inability to deliver on their agenda through legislation at the national level, have focused on state legislatures and the courts, as shown by the pressure to confirm President Obama’s U.S. Supreme Court nominee, Merrick B. Garland. At the same time, Democratic presidential candidate Hillary Clinton has made gun control the centerpiece of her campaign: she’s expressed her view that the Supreme Court was wrong in its rulings on the Second Amendment, and has promised that her efforts to enact gun control would begin on her “very first day” in office, building on the Obama-era’s use of executive authority.

Biden’s remarks make clear that he expects Hillary to win the White House and continue the work started by Obama on gun control.  Whether by executive action, the nomination of anti-gun justices to the Supreme Court, or by hammering Congress on gun control, it’s clear that object number one in the Clinton White House will be to target law-abiding gun owners and our firearm freedoms. 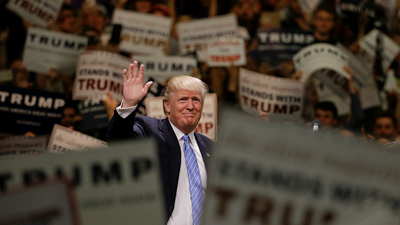