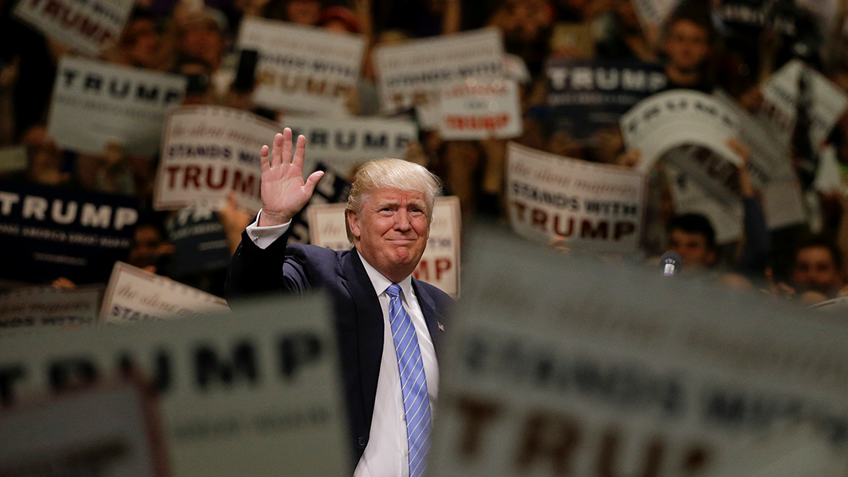 The Associated Press reported on Thursday that Donald J. Trump has exceeded the 1,237 delegates necessary to win the Republican Party’s nomination for President of the United States on the first ballot at the party’s convention next month.

Mr. Trump had 1,229 delegates after winning the state of Washington on Tuesday, but since then has received commitments from enough unbound delegates to put him over the top. Trump is expected to expand his now insurmountable lead next month, when the last five states to vote—South Dakota, New Mexico, New Jersey, Montana, and California—hold their primaries.

Fox News reports, “Trump’s achievement marks the completion of a primary campaign that has upended the political landscape and defied multiple predictions of failure from political commentators. It now sets the stage for a bitter fall campaign against likely Democratic rival Hillary Clinton.” The NRA endorsed Mr. Trump last week.

Meanwhile, though Clinton is still favored to win the Democratic Party’s presidential nomination, the Washington Post reports that Hillary Clinton’s email problems just got worse, following the release of a State Department Inspector General’s report, which described Clinton’s manner of handling her emails as “not an appropriate method.” Clinton refused to speak to the Inspector General’s investigators.

Asked about the news during a press conference in North Dakota, Trump said the report shows that Clinton suffers from “bad judgment,” an assessment that would be equally appropriate if the report had assessed Clinton’s position on gun control.

Katie Couric is an Anti-Gun Fraud and Hypocrite 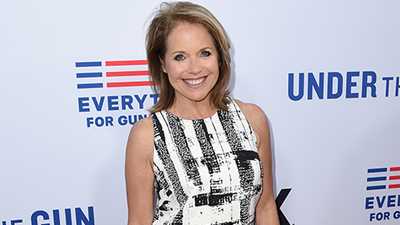 RELATED
Trump is the Greatest President in the Modern Era when it Comes to Shaping the Judiciary
Swing States See Gun Sales Boon, Activists Look to Capitalize