Katie Couric is an Anti-Gun Fraud and Hypocrite 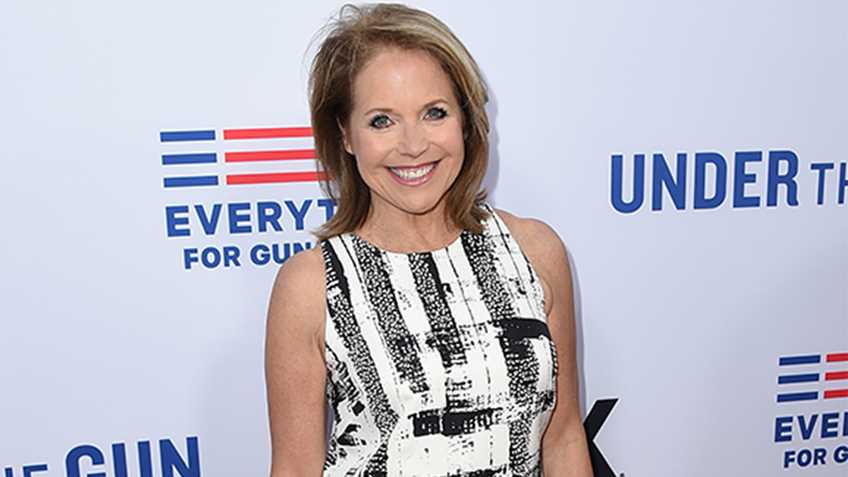 The articles’ titles pretty much tell the story, but the details go something like this: Couric has produced a documentary promoting gun control. Lest there be any confusion on that point, the documentary’s website says that its partners include Everytown, Moms Demand Action, the Brady Campaign, the Violence Policy Center, the Law Center to Prevent Gun Violence, and other anti-gun groups. And it urges people to “Reject the NRA” and to contact lawmakers, urging them to support background check legislation and other gun control efforts.

In the documentary, Couric interviews members of a local, Virginia-based pro-Second Amendment group. She asks them why they don’t support “universal” background check legislation. What is shown on camera thereafter is the interviewees sitting speechless for a full nine seconds, after which time the video cuts away, as if they never figured out an answer and the cameraman gave up and turned the camera off. The implication? Couric had proven once and for all that gun control opponents are incapable of producing a single argument against gun control.

But an audio-only tape of the interview, available here, proves that several of those being interviewed answered Couric immediately and at considerable length. Couric’s team simply deleted their answers, and inserted the “speechless” video footage in their place.

The articles linked above make clear that Couric and her director, Stephanie Soechtig, set out not to “document” anything, but to persuade viewers to adopt their anti-gun views. All of this reminds us that Couric is the same political activist that she has always been, first as a “journalist” that would bend the truth to propagandize audiences, and now as a “filmmaker” that will do the same.

According to CNN, Couric says she is “very proud of the film.” Her hubris notwithstanding, it remains to be seen if Couric’s legacy is forever tainted – as it should be – from her attempt to mislead the American public into believing a false narrative on gun control.