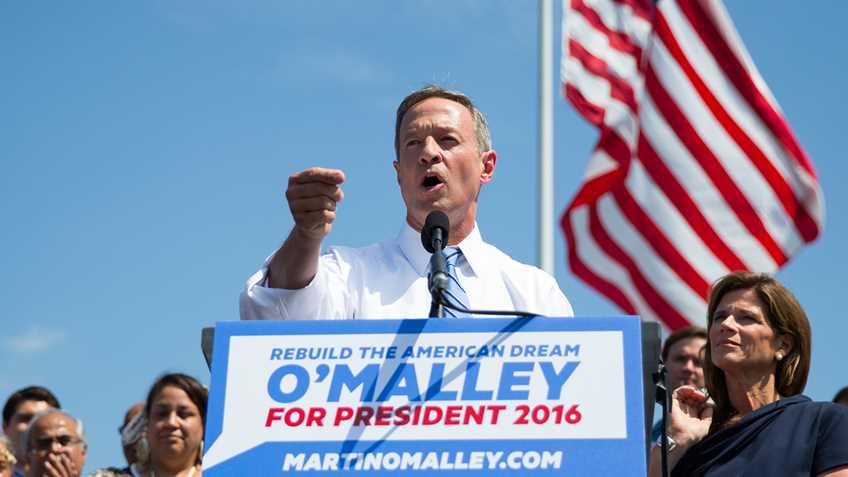 Erstwhile presidential candidate, former Maryland Governor (and mayor of crime riddled Baltimore), Martin O’Malley has penned an op-ed for CNN.com with his comprehensive plan for new anti-gun laws, were he to win election. Clearly, he does not want the voters in the Democratic primaries to think he is any less anti-gun than Hillary Clinton.

It’s a pretty typical litany of anti-gun wishes from a tried and true anti-gun radical.  It’s interesting that just as O’Malley enlists CNN to carry his anti-gun message, the news outlet has released a new poll showing that the American people are moving the other way regarding gun laws.

O’Malley, like all irrational anti-gunners, fails to explain how an expanded background check will apply to violent criminals, gang members or drug dealers. Or how he will enforce his federal requirement to lock up all legal firearms. Or how he will manage to administer his mandatory training requirement. This last is particularly vexing since he sees the NRA – as the largest firearm safety and training organization in the world – as an enemy.

O’Malley sees NRA as the bogeyman thwarting the will of the people.  Interestingly, he blames his own party for failing to “stand-up” to the NRA.  The truth is, members of his party, from Obama, to Biden, to Charles Schumer and Harry Reid, have championed passage of new gun laws for years.  The truth is they simply have failed to garner the support needed for passage.  The American people aren’t with them.

O’Malley calls this cowering before NRA.  In reality, true courage is displayed by the men and women who stand up to the elitists like O’Malley even in the face of withering attacks from the mainstream media and sanctimonious denouncements by self-appointed pop-culture leaders from Hollywood, New York City, and the Silicon Valley.

What O’Malley and his ilk fail to recognize is their “solutions” to violent crime don’t work.  Draconian gun laws in places like Washington, D.C., Chicago and New York City only effect the law-abiding and do nothing to curb violent crime.

Unsurprisingly, in O’Malley’s diatribe against law-abiding gun ownership and his vow to end gun violence, almost none of his proposals were actually targeted at criminals. Did O’Malley propose that violent criminals face tougher penalties or more certain prosecution? No. Does he propose that our police agencies be given the support they need to confront violent gangs? No. The truth is, he is much more concerned about how (and if) law-abiding Americans buy and keep firearms than he is about providing solutions that will actually impact violent crime in America.

The real tragedy is that O’Malley is not alone in this backward thinking.  Violent crime is in decline in the U.S. as a whole, but is on the rise in our urban centers, places run by people who think just like O’Malley.

These anti-gun demagogues fail to keep law-abiding people safe, but they never cease to blame crime on law-abiding gun owners. 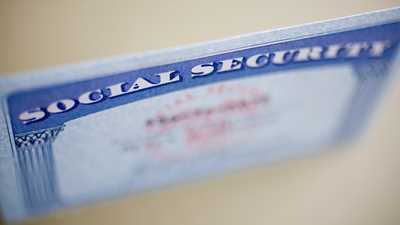