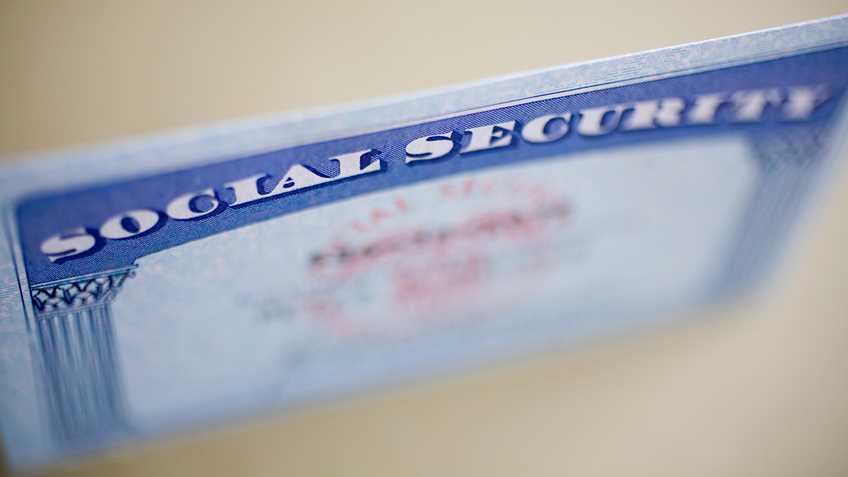 On Wednesday, Congressman Sam Johnson (R-Tex.) introduced H.R. 3516, the “Social Security Beneficiary 2nd Amendment Rights Protection Act.” The purpose of the bill is to protect recipients of Social Security from being forced to choose between benefits to which they are legally entitled and their Second Amendment rights.

Since July, we’ve been reporting on the Social Security Administration’s (SSA) plan to use “representative payee” assignments as a basis for reporting SSA beneficiaries to NICS as prohibited “mental defectives.” A representative payee is simply a person who is appointed by the SSA to receive the disbursement of benefits on behalf of the beneficiary.

According to a former SSA attorney we interviewed about the process, beneficiaries themselves usually initiate the representative payee process as a matter of convenience. With many beneficiaries living in remote areas or having conditions that limit their mobility, they often need help with chores like banking and shopping. The attorney indicated that the assignment of a representative payee is almost always a cooperative process that involves no third-party adjudicator and has no necessary connection to a person’s propensity for dangerous or violent behavior. Yet according to the LA Times reporter who originally broke the story, millions of SSA beneficiaries could potentially be affected, which would make this the biggest gun grab in American history.

Adding to concerns about SSA’s recent move is the Veteran’s Administration’s (VA) current practice of reporting to NICS as “mental defectives” all beneficiaries assigned a “fiduciary” to receive benefits on their behalf. Like the SSA process, this does not typically involve any sort of adjudication, nor does it require the agency to find the beneficiary poses a danger to self or others. Nearly 180,000 VA beneficiaries are affected by this designation, which presumptively bans them from exercising their Second Amendment rights for the rest of their lives.

Rep. Johnson’s bill would conclusively resolve these concerns for Social Security beneficiaries by specifying, “No determination by the Commissioner of Social Security with respect to an individual, including a determination that benefits under this title to which such individual is entitled shall be paid to a representative payee, shall be considered to be a determination that the individual has been adjudicated as a mental defective for purposes of [the mental health provisions of the Gun Control Act of 1968].”

Not only would this protect beneficiaries with representative payees, it would ensure that SSA could not report its beneficiaries to NICS as prohibited “mental defectives” under any pretext. It short, it would give them peace of mind that one of America’s largest and most important entitlement programs could not be used as a pretext to abolish one of its most cherished and important constitutional rights.

Besides the NRA, the bill has also been given a positive review by the National Council on Disability (NCD), an independent federal agency making recommendations to the President and Congress to enhance the quality of life for all Americans with disabilities and their families. According to the NCD, “linking the need for a representative payee with a presumption of incapacity to exercise any right sets a dangerous precedent that undermines the goals of the [Americans With Disabilities Act]: equality of opportunity, full participation, independent living, and economic self-sufficiency.” NCD also noted it has been warning the Obama Administration since 2013 that “needing a representative payee to assist with receiving and managing Social Security benefits should not be grounds for an inference that the individual is incapable of exercising his or her rights.” Even more specifically, “NCD cautioned against linking this status to the National Instant Criminal Background Check System (NICS).”

The NRA thanks Rep. Johnson for his leadership in this vital effort and urges all of its members to contact their congressional representatives and strongly urge them to support the Social Security Beneficiary 2nd Amendment Rights Protection Act. You can do so through the Write Your Lawmakers feature on the ILA website or by calling the Congressional Switchboard at (202) 224-3121. 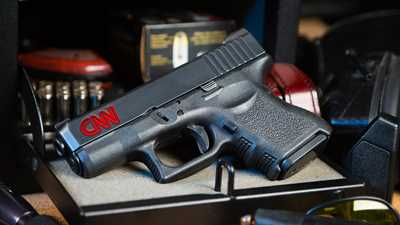