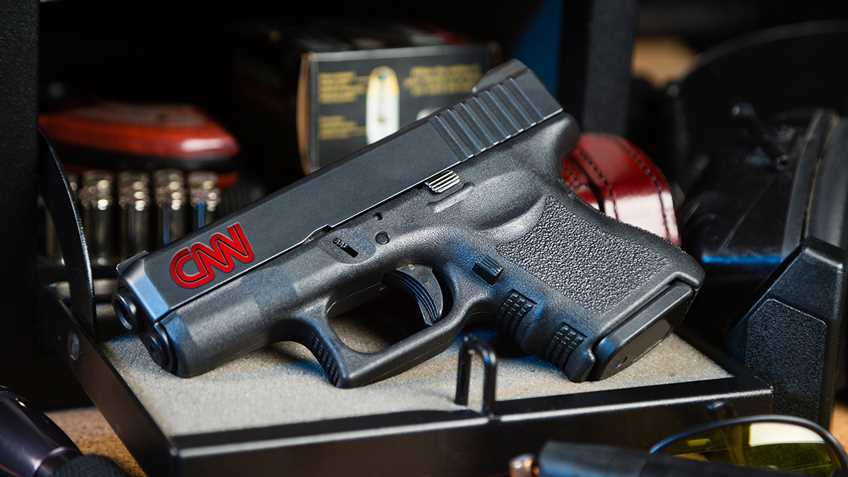 Candidates for the Democratic presidential nomination – Hillary Clinton and Martin O’Malley – have spent significant effort in recent months trying to outdo one another on gun control by boasting about just how much they intend to trample upon our Second Amendment rights once in office. However, a new poll released this week from CNN and ORC International should give their campaign staffers pause, as it makes clear a majority of Americans staunchly support their Right to Keep and Bear Arms.

Respondents were asked “In your view, do existing laws make it too easy for people to buy guns, too difficult, or are they about right?” Half of respondents (49%) thought laws were “about right.” Certainly this is good news, but the revelation that is sure to give Michael Bloomberg and Everytown heartburn is that 10% responded that current laws make buying a gun “too difficult.”  Together, this means a strong majority (59%) of Americans are opposed to further restrictions on the Second Amendment.

Perhaps the reason a strong majority of Americans aren’t in favor of more gun control is that they have realized the bankruptcy of the anti-gun advocates’ proposals. The survey went on to ask “If gun control laws were changed so that more comprehensive background checks were put in place for all gun purchases, how likely do you think that they would… prevent those with mental health problems from buying guns.” Respondents were offered the options of “extremely likely,” “very likely,” “somewhat likely,” and “not at all likely.”  A majority (56%) answered that checks were not at all likely or only somewhat likely to prevent such sales.

The same question was also asked as to whether further background checks would prevent convicted criminals from buying guns; and those polled were even more skeptical. This time, 58% thought that checks were not at all likely or only somewhat likely to restrict these sales.  Again, a majority of Americans are clearly on the pro-gun side of the equation.

These numbers shouldn’t come as a surprise. The American public’s attitude has been shifting in favor of gun rights, and against gun control, for more than two decades. Gallup’s polling from 1990 through 2014 tells the story, revealing that support for further restrictions on the sale of firearms has dropped by more than a third, while the desire to keep the laws the same or to make them less strict has exploded.

While we might question their prudence in touting radical gun controls in the face of such opposition, this, of course, doesn’t mean we hope Clinton and O’Malley alter their tactics. In fact, we can thank them for being very clear about their anti-gun beliefs -- along with their plans to scuttle the Second Amendment --so when it comes to the voting booth next fall, America’s 100 million gun owners will know the score.

IN THIS ARTICLE
CNN
TRENDING NOW

Minnesota: You are Invited to Attend Free Suppressor Rally and Demo on September 25! 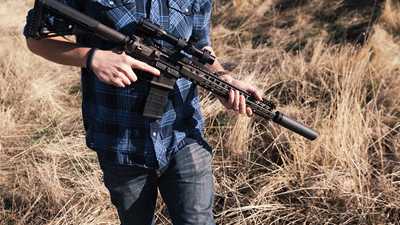