The National Rifle Association and North Carolina hunters scored a victory today when the State Senate passed House Bill 640, the Outdoor Heritage Act. The bill now heads to Gov. Pat McCrory’s desk for signature and if signed, would bring North Carolina in line with the majority of the country where hunting with firearms on private property is allowed seven days a week during hunting season.

“This is a positive step for the hunters of North Carolina,” said NRA-ILA Executive Director Chris Cox. “The Outdoor Heritage Act removes a 145 year-old ban that made it impossible for a number of Old North State hunters to enjoy the great outdoors. On behalf of the NRA’s 5 million members, I want to thank Representative Jimmy Dixon for championing this bill. ”

Though expanding the rights of hunters and private property owners in much of the state, the Outdoor Heritage Act prohibits hunting with firearms on private property between 9:30 a.m. and 12:30 p.m on Sundays. The National Rifle Association plans to address this misguided restrictionand others in future legislative sessions.

“While this may not be a perfect solution it is a positive expansion for hunters and private landowners. The NRA is proud to have led the fight and will continue leading the fight until all restrictions on Sunday hunting in North Carolina are removed,” added Cox.

Gov. McCrory has ten days to sign the bill into law. 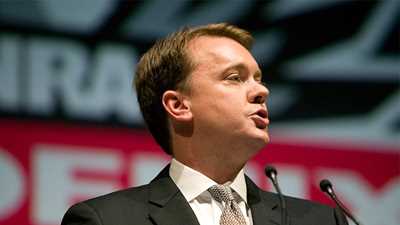