The National Firearms Act of 1934 (NFA) requires the registration, with the federal government, of fully-automatic firearms (termed “machineguns”), rifles and shotguns that have an overall length under 26 inches, rifles with a barrel under 16 inches, shotguns with a barrel under 18 inches, and firearm sound suppressors (termed “silencers”). The Gun Control Act of 1968 (GCA) placed “destructive devices” (primarily explosives and the like, but also including firearms over .50 caliber, other than most shotguns) under the provisions of the NFA. In 1994, the Treasury Department placed revolving-cylinder shotguns and one semi-automatic shotgun under the NFA.

The GCA prohibited the importation of fully-automatic firearms for private purposes and a 1986 amendment to the Act prohibited the domestic manufacture of fully-automatics for private purposes. However, short-barreled rifles and shotguns have becoming increasingly popular for home defense and defensive-skills-based marksmanship training and competitions, and sound suppressors have become increasingly popular for marksmanship training and competitions, and for hunting. 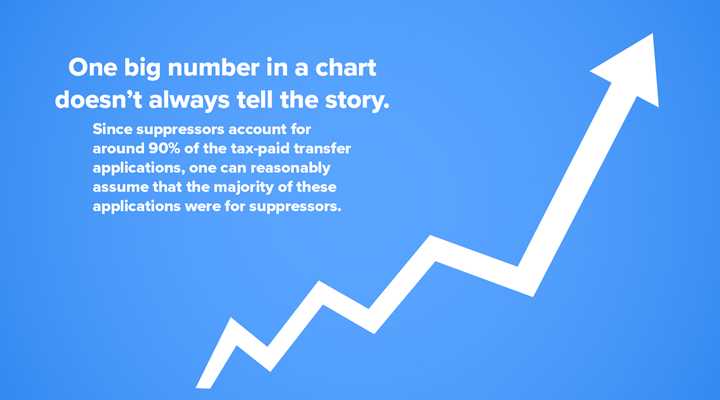 Cutting the Data: Strong Interest in Suppressors Continued in 2017

The number of Form 4 applications received by the Bureau of Alcohol, Tobacco, Firearms, and Explosives (BATFE) in ... 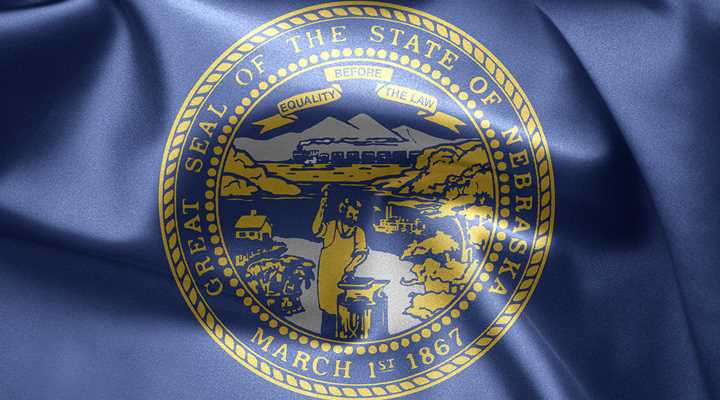 Nebraska: Suppressor Ban to be Heard on Thursday

Civilians can own machine guns in Alabama, if they are willing to pay big bucks and undergo a ...

Spokane Police To Use Suppressors To Protect Hearing

The Spokane PD has 181 service rifles in its inventory; using suppressors on them has the potential to reduce ...

Rifles carried by Spokane police on patrol will soon be equipped with suppressors, a move the department says ...

No, gun silencers wouldn't have worsened the Las Vegas shooting

Our research shows that a suppressor would not have made a difference in the Las Vegas case, because ...

Two Pinocchios: Tim Kaine’s claim the Las Vegas shooter ‘was only stopped’ because he lacked a ‘silencer’

Kaine should be more careful when talking about weapons, especially during a national tragedy. We will accept his ...

In Case You Missed It: Head of FOP Debunks Gun Control lobby’s Main Argument Against the Hearing Protection Act

"With respect to the silencer provision, we have taken a position that we do not object to that ... 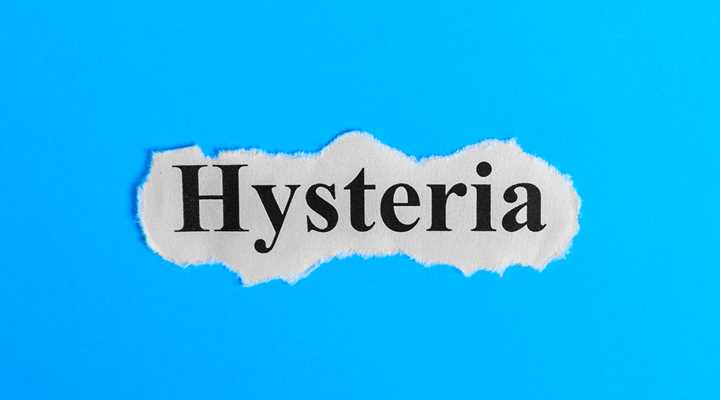 The panic is now starting to set in amongst the gun control lobby, which is desperately searching for ...