Oppose a Ban on Standard Capacity Magazines Used for Self-Defense 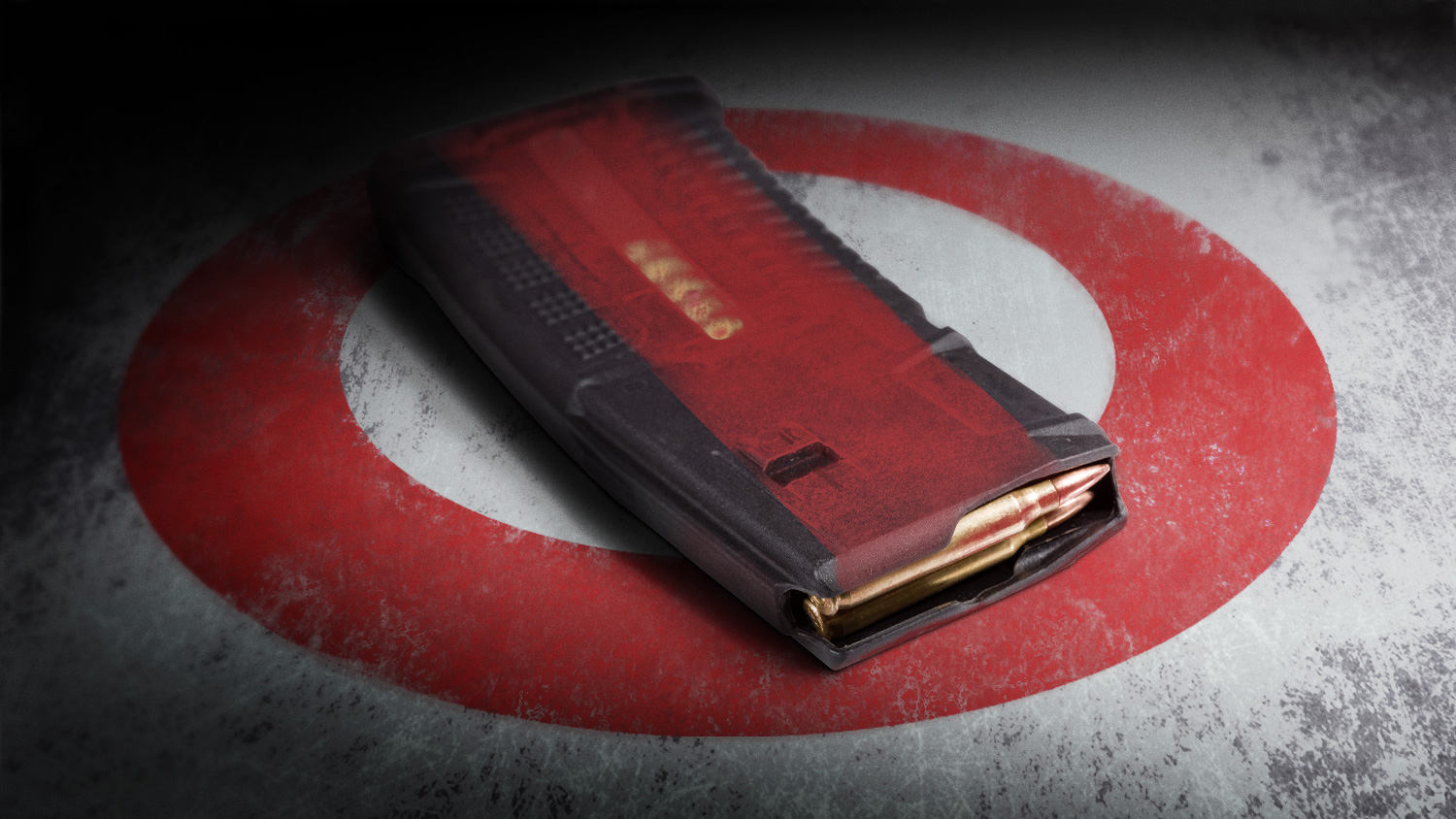 A 1997 Department of Justice-funded study of the 10-year federal “assault weapons”ban (which included a ban on magazines capable of holding more than 10 rounds of ammunition) determined that “At best, the assault weapons ban can have only a limited effect on total gun murders, because the banned weapons and magazines were never involved in more than a modest fraction of all gun murders.”A 2004 U.S. DOJ-funded study of the federal “assault weapons” ban, determined, “Should it be renewed, the ban’s effects on gun violence are likely to be small at best and perhaps too small for reliable measurement.”

A 2018 Rand Corporation study that surveyed the available research on several gun control policies found “no qualifying studies showing that bans on the sale of assault weapons and high-capacity magazines” decreased violent crime.

The 1997 DOJ-funded study of the federal magazine ban noted that researchers "were unable to detect any reduction" in shootings "with multiple victims in a single incident and those producing multiple bullet wounds per victim." The 2004 DOJ-funded study of the "assault weapons" ban found that "it is not clear how often the outcomes of gun attacks depend on the ability to fire more than 10 shots (the current limit on magazine capacity) without reloading."

A 2016 study of mass shooting incidents published in Justice Research and Policy found,

in nearly all [large capacity magazine]-involved mass shootings, the time it takes to reload a detachable magazine is no greater than the average time between shots that the shooter takes anyway when not reloading. Consequently, there is no affirmative evidence that reloading detachable magazines slows mass shooters’ rates of fire, and thus no affirmative evidence that the number of victims who could escape the killers due to additional pauses in the shooting is increased by the shooter’s need to change magazines.

The report of the 2007 Virginia Tech shooting Review Panel determined that a ban on standard capacity magazines "would have not made much difference in the incident."

Standard capacity magazines are effective and preferred for self-defense

Many of the most popular firearms in America are designed to use magazines with a capacity greater than 10 rounds. Law enforcement officers routinely carry 15 or 17-round magazines in their duty sidearms. Law enforcement and law-abiding civilians choose these magazines for the same reasons; to best protect themselves and others from criminal violence.

As far as more legislation on gun issues. I’m a member of Major City Chiefs, we did publish something about a year and a half ago. I don’t think most of that would have mattered in this particular case. We do have the Second Amendment it is very stringent for our country. In this particular case, the weapons were obtained legally. Everything was done in a legal manner by this individual.

Today, Monday, January 30th the Virginia Senate will vote on a number of bills affecting our Second Amendment rights.  Please ...

On Monday, the Senate Committee on Judiciary will hear a number of bills affecting our Second Amendment rights.

Though a pro-Second Amendment majority sits in the House of Delegates this session, that’s not stopping anti-gun lawmakers ...

During the Business Meeting tomorrow, the Loudoun County Board of Supervisors will consider whether to begin drafting a ... 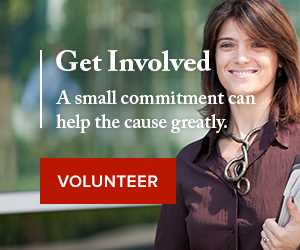 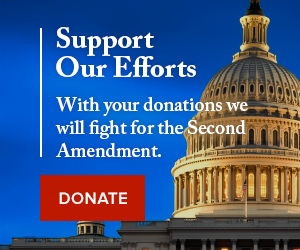