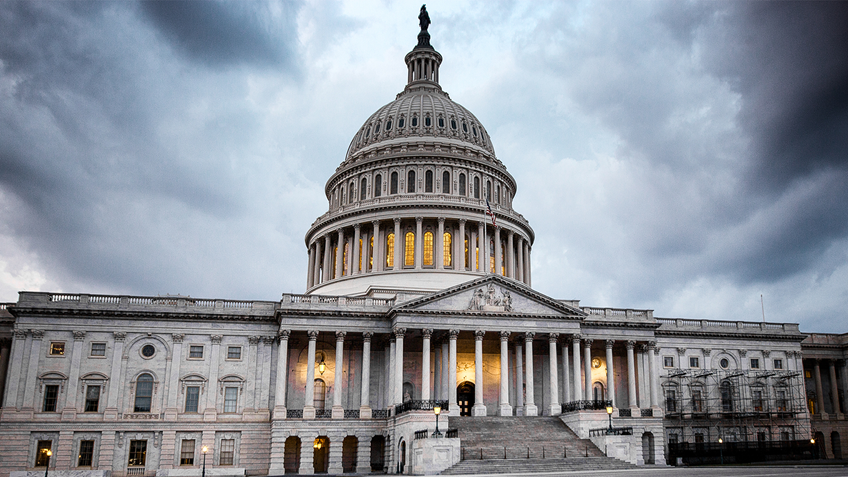 Today, President Biden signed the Fiscal Year 2022 Consolidated Appropriations Act into law, a nearly 3000-page bill that funds all government programs. Included in the large bill was a reauthorization of the Violence Against Women’s Act (VAWA). VAWA is a law that focuses on, among others, domestic violence and sexual assault survivor programs. Originally passed in 1994, and typically reauthorized every five years thereafter with bipartisan support, the law expired in 2019.

Instead of pursuing a clean reauthorization of the law, Nancy Pelosi and her allies in Congress chose to push their political agenda and exploit the legitimate issue of domestic violence to push a VAWA reauthorization that created new prohibited categories under the guise of so-called “loopholes” in federal firearm laws.

In March 2021, Pelosi shepherded a bill out of the U.S. House, H.R. 1620, that contained a number of firearm-related provisions. Her main goal was to expand misdemeanor lifetime firearm prohibitions for non-domestic, non-violent crimes, as well as create firearm prohibitions for ex parte restraining orders. This bill was a clear attempt to treat the Second Amendment as a second-class right and use the serious issue of domestic violence as a smokescreen for its real goal – banning firearm ownership to as many people as possible.

The first provision would have broadly expanded the type of relationship that qualifies for a misdemeanor crime of domestic violence lifetime firearm prohibition to include “former dating partners,” a subjective term that could easily be misconstrued; this is what gun control advocates refer to as closing the so-called “boyfriend loophole.”

The bill would have also created an entirely new lifetime prohibition for persons convicted of any misdemeanor “stalking” offense; referred to as closing the so-called “stalking loophole.” Many “stalking” offenses do not include violent or threatening behavior, or involve any personal contact whatsoever; a misdemeanor conviction from tweets that cause “emotional distress” to a person, for example, could have been grounds for a lifetime firearm prohibition.

To make matters worse, the proposed “boyfriend loophole” and “stalking loophole” prohibitions would have applied retroactively to convictions that occurred before the legislation was passed, resulting in untold numbers of citizens being denied their Second Amendment rights because of actions that occurred years or even decades in the past.

Furthermore, the bill would have created a new prohibited category for those under ex parte restraining orders; this time called the so-called “ex parte loophole.” In other words, a mere accusation to a court by an accuser, without the accused present to defend themselves, would be enough for a firearm prohibition to apply. This would have represented a clear denial of constitutional due process protections, as notice and an opportunity to be heard must be afforded to the accused before any deprivation of a constitutional right.

Since these “loopholes” are a fallacy made up by gun control advocates – the legal and criminal justice systems already have the necessary tools to prohibit dangerous individuals from possessing firearms – NRA-ILA opposed and scored against the House-passed legislation and immediately started an extensive lobbying campaign in the U.S. Senate to see the provisions do not become law.

In February 2022, a bipartisan VAWA-reauthorization S. 3623 was introduced in the U.S. Senate. Due to the tireless advocacy outreach by NRA-ILA and NRA membership, none of the so-called “loophole” language was included in the bill – a serious blow to gun control advocates in and outside of Congress, as well as Joe Biden, but a major win for supporters of the Second Amendment. S. 3623 text was included in the Fiscal Year 2022 Consolidated Appropriations Act that Biden signed into law.

There has been quite a lot of misinformation provided about two other firearm related provisions that were included in the law. While NRA-ILA did not support these two provisions, it is important to provide further explanation of how they operate.

The federal government is constitutionally prohibited from making state or local law enforcement act on NICS denials. In the NRA-supported case Printz v. United States, the Supreme Court held that local law enforcement cannot be required to enforce federal law. That case dealt with the original federal background check scheme, which required participation by local law enforcement. The same principle would apply to required enforcement of federal laws that prohibit purchase or attempted purchase of a firearm by a federally prohibited person. As Justice Scalia put it in his majority opinion, “[t]he Federal Government may neither issue directives requiring the States to address particular problems, nor command the States' officers, or those of their political subdivisions, to administer or enforce a federal regulatory program. It matters not whether policymaking is involved, and no case-by-case weighing of the burdens or benefits is necessary; such commands are fundamentally incompatible with our constitutional system of dual sovereignty.”

Other versions of NICS denial notification required Federal Firearm Licensees (FFLs) to perform the notification. NRA opposed these versions because of the increased burden placed on FFLs.

In many cases, states will already have this information. Thirteen states conduct their own background checks using the NICS system and six others conduct some of their background checks (usually on handguns while FBI conducts long gun checks in those states). In these states, NICS denial notification will make no change, as the state already has the information on denials.

NRA is not aware of any information supporting a conclusion that such a high percentage of NICS denials are incorrect. If we had evidence that the false denial rate was anywhere near that high, we would pursue a constitutional challenge against NICS. A system that is wrong more than ninety percent of the time for the administration of a constitutional right could not survive any form of heightened scrutiny in federal court.

If not for the years-long advocacy campaign by NRA membership and NRA-ILA on Capitol Hill, blocking the expansion of these so-called “loopholes” could not have been achieved. NRA-ILA will continue to oppose any expansion of prohibited categories in federal law. 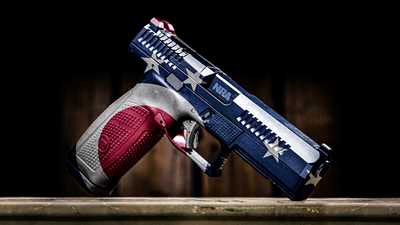